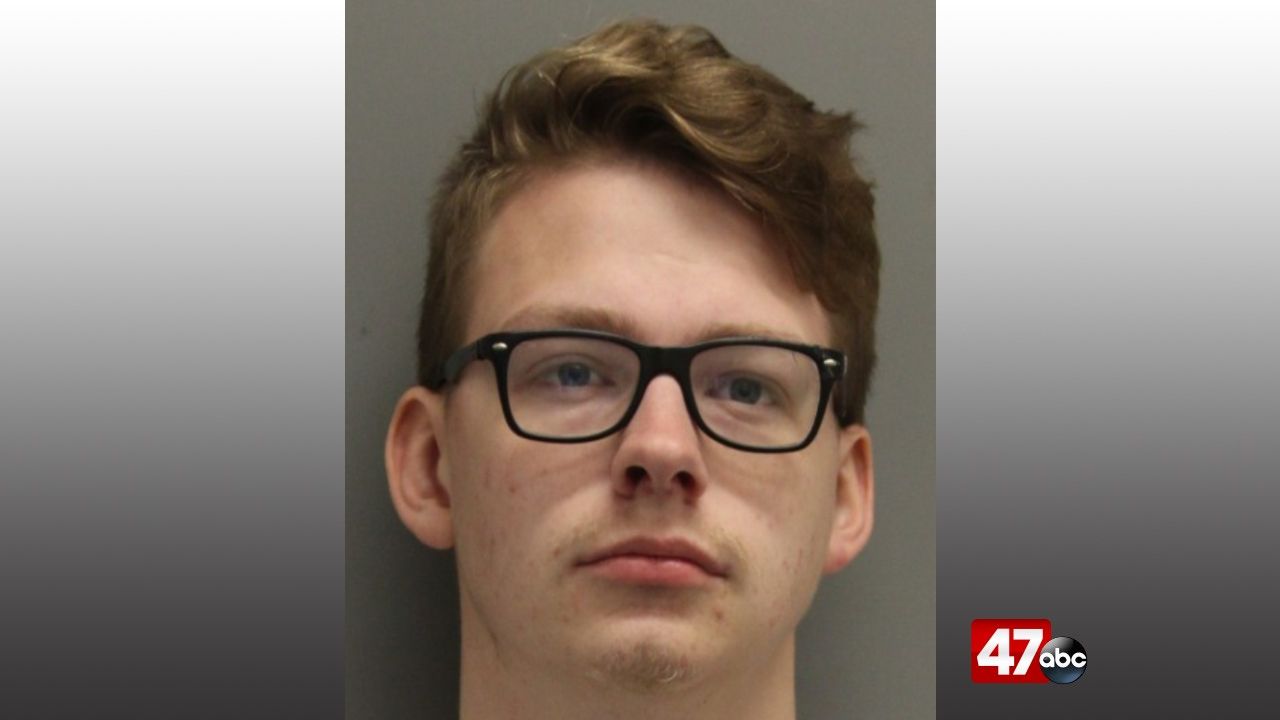 The trooper then activated his emergency lights, and the Toyota swerved to the shoulder of the roadway and stopped directly behind the patrol vehicle. The driver, later identified as 19-year-old Michael Nickles, quickly got out of the vehicle and began acting disorderly on the shoulder of the roadway before complying with the trooper’s commands to get back in his vehicle.

Further investigation revealed that Nickles was passing cars on the shoulder of the roadway, braking suddenly in front of vehicles, traveling at a high rate of speed, failed to stop at a red light, and backed up on the highway.

It was also discovered that Nickles was driving with no insurance, which led to an inventory search of the vehicle before being towed. During the search, troopers found 13 units of assorted cannabis-infused candies, 18 units of THC cartridges weighing approximately 7.03 grams, $995 in suspected drug money, drug paraphernalia, and six Delaware Department of Transportation Signs.

Nickles was subsequently arrested and charged with possession with intent to deliver a controlled substance, theft under $1500, receiving stolen property, possession of drug paraphernalia, aggressive driving, disorderly conduct, failure to have required insurance, failure to have registration card in possession, speeding in excess of 55 mph, failure to stop at red light, passing on right, failure to signal, improper backing, and failure to report change of address.