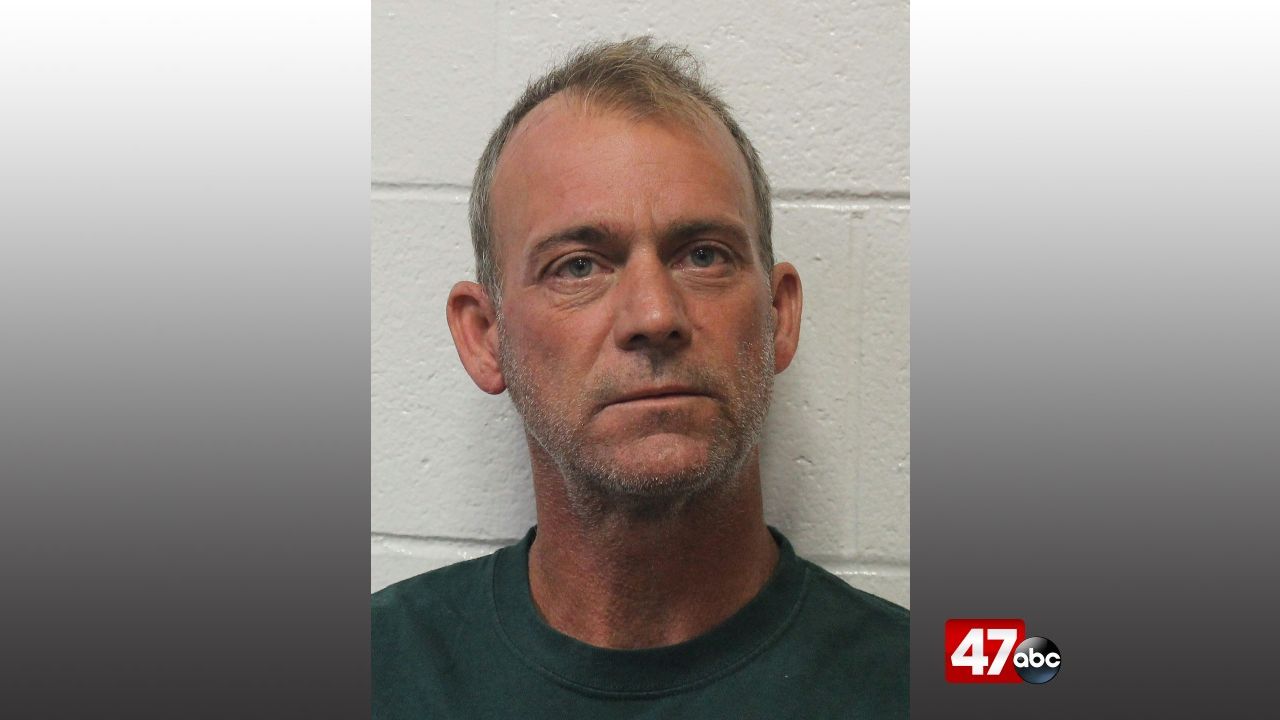 PITTSVILLE, Md. – A Pittsville man is behind bars after he allegedly assaulted a police officer and resisted arrest Tuesday evening.

Just after 7 p.m., deputies responded to a residence in the 7000 block of Maple Street for a report of a subject breaking things inside a residence. On arrival, deputies learned that 48-year-old Thomas Maxwell because violent after he ran out of medical marijuana and his parents refused to give him money to buy more. It was also learned that at one point Maxwell pulled out a hatchet.

While on scene, Maxwell reportedly approached the deputies in an aggressive manner with clenched fists and told them to leave, using profanity and threatening to hurt them. Deputies tried to take Maxwell into custody, but he instead tried to follow through on the earlier threat, becoming combative and trying to fight the deputies. After eventually being secured with handcuffs and leg shackles, Maxwell had to be escorted out of the residence and assisted into a patrol vehicle.

We’re told one of the deputies did have to be treated at PRMC for injuries sustained in the incident. He was later released.

Maxwell was charged with assault on a law enforcement officer, malicious destruction of property, disturbance of the peace, disorderly conduct, and resisting arrest. He was held without bond.