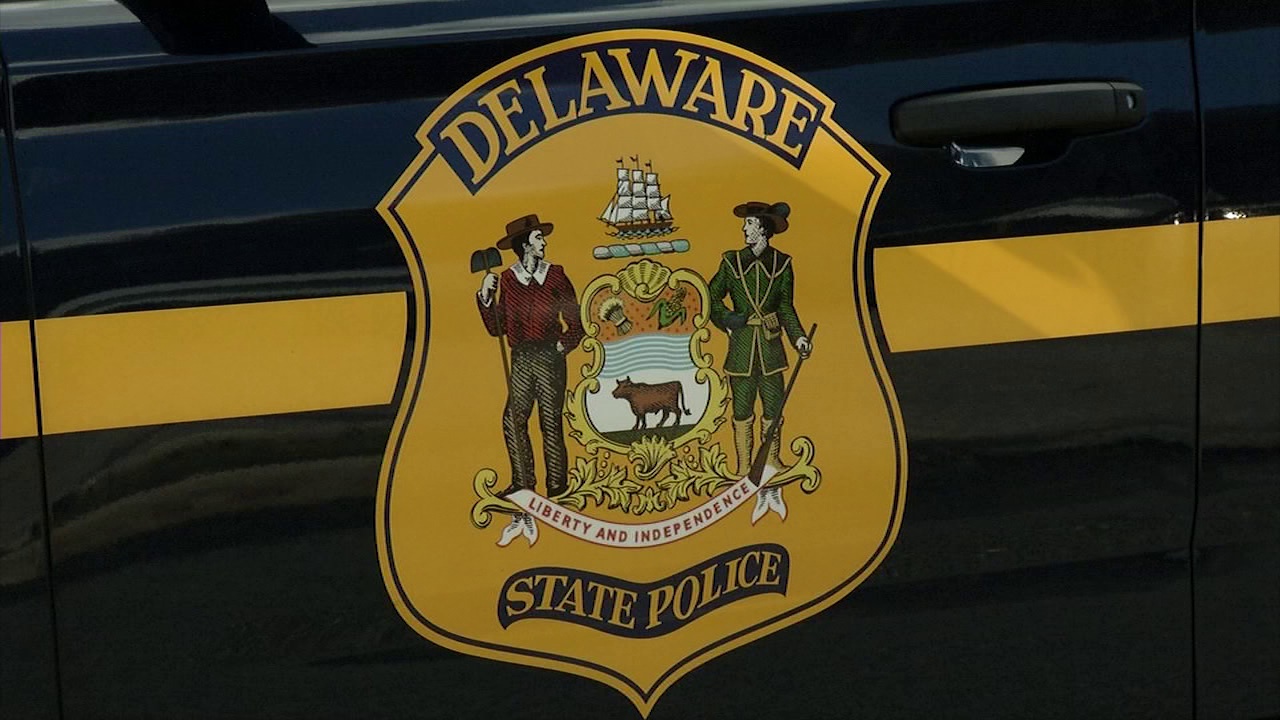 According to police, a report came in shortly before 6 p.m. regarding an intoxicated male in a black Jeep hitting vehicles in the parking lot in the 18000 block of Belle Grove Road. It was also reported that the man was trying to hit another man in a nearby field.

The first trooper to arrive on scene located the vehicle in the field, being driven by 34-year-old Clinton Dulaney, and took him into custody. When additional troopers arrived on scene, Dulaney was actively struggling with the trooper and refusing to get in the patrol vehicle. Once inside, Dulaney reportedly began kicking the window in an attempt to escape from custody, causing extensive damage to the vehicle.

Through further investigation, it was determined that Dulaney was intoxicated and responded to the location to make contact with an acquaintance, knowing he was not welcome. The acquaintance heard a loud noise outside his residence and saw Dulaney ramming his Jeep into his 2016 Ford Explorer. Dulaney then came to the front door and kicked in the locked door before running inside. The acquaintance left and called 911 while Dulaney ran to his vehicle and proceeded to hit the parked Ford Explorer. Dulaney then began driving in the field to try and hit the subject, but was not successful.

During the incident, Dulaney also hit and damaged a 2012 Toyota Venza, 2016 Jeep Patriot, and the front cate of the Plantations community.

Residential burglary under investigation in Dover