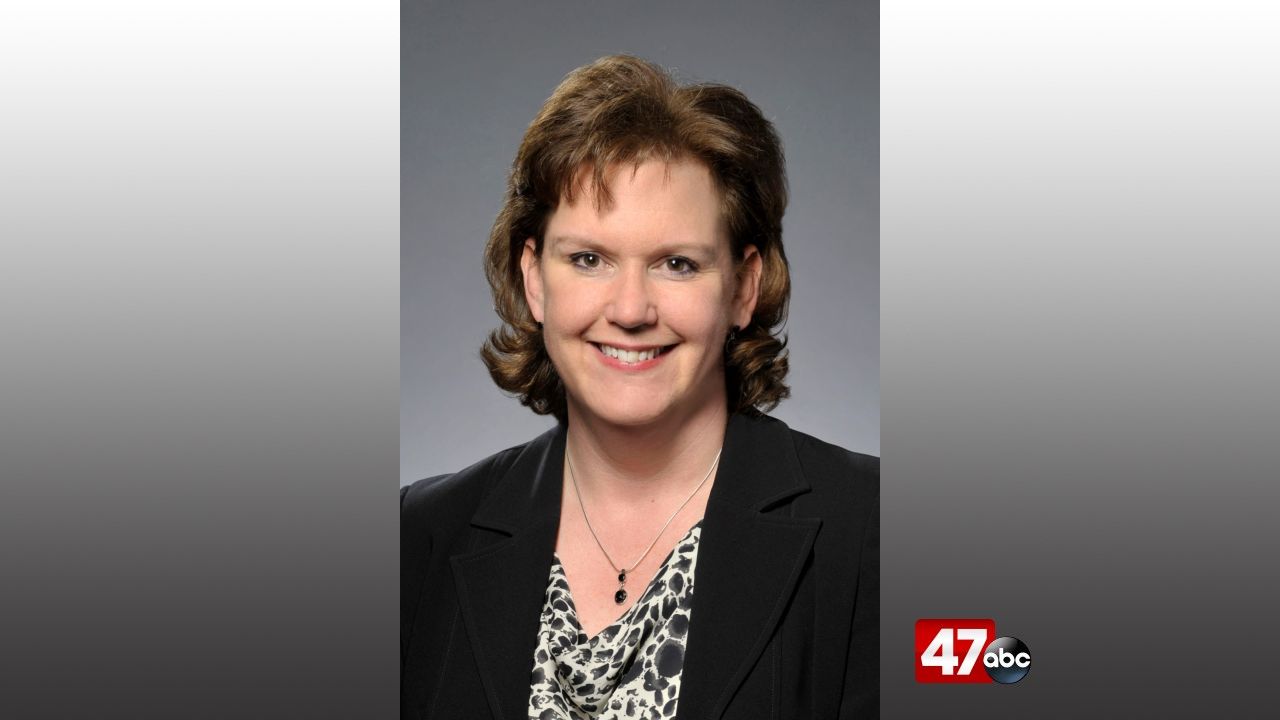 DELAWARE – The Associated Press is reporting that Julianne Murray has won the Republican nomination for governor in the Delaware primary election.

47 ABC’s Hannah Cechini spoke with Murray Tuesday night after the race was called. She says that voters are tired of career politicians and she feels she can change that with her election.

“In this particular election, I think that it’s going to be about the person more than the party. I am going to resonate with unaffiliated voters and Democrats. It’s not just going to be about Republican voters,” Murray said.

Murray added that a fresh start is key, and plans to focus the rest of her campaign on figuring out what needs to be fixed in Delaware and how.