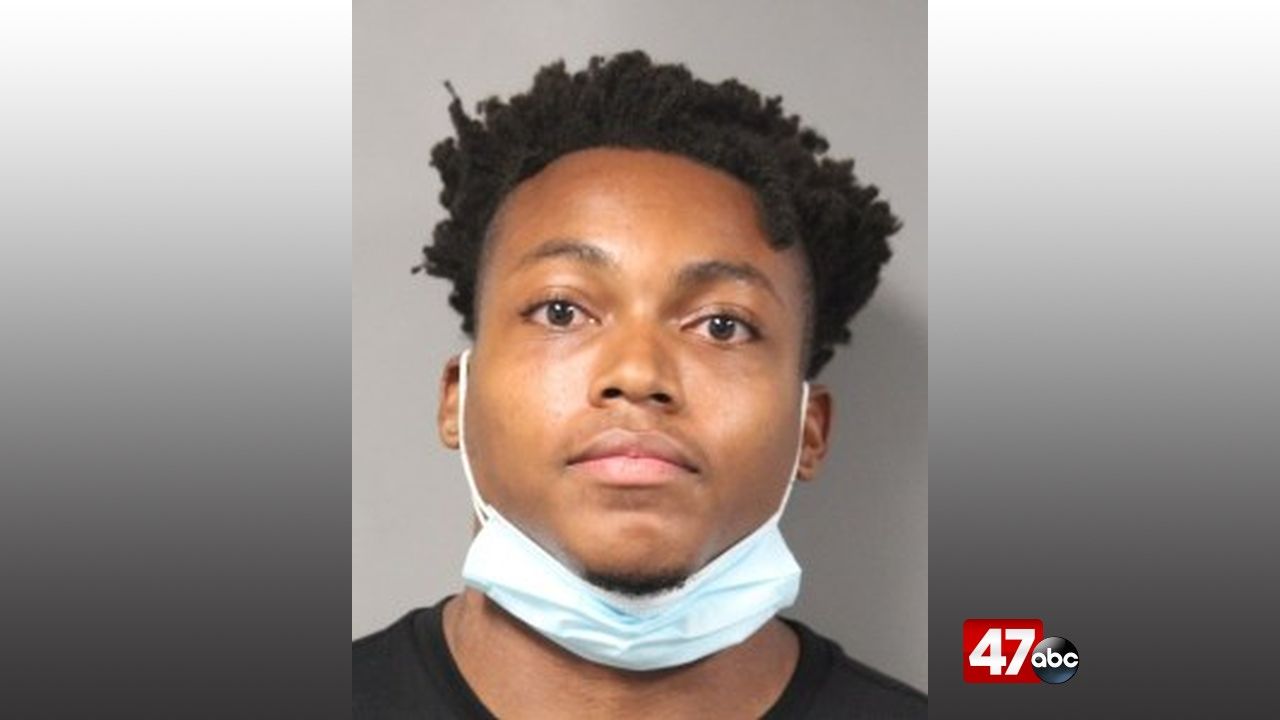 We’re told the incident happened just before 9 p.m., at Dover Park. Officers say on arrival, they found a 26-year-old man with a gunshot wound to his arm and leg. He was taken to a local hospital by ambulance for treatment.

Further investigation revealed that there was a party at the park at the time of the shooting. Surveillance footage showed 22-year-old Devone Humphrey carrying a gun and then fleeing in a gray Dodge Challenger. Police determined that several Delaware State University students were at the event and that it may have been an unsanctioned student party.

Officers were able to track down the Dodge Challenger on the college’s campus, and found an AR-15 rifle on the rear floorboard. Police also found a handgun under the driver’s seat of the vehicle. Based on evidence found at the scene and surveillance footage, it is not believed that Humphrey is the one who shot the victim.

Humphrey was charged with carrying a concealed deadly weapon and was released on his own recognizance.

The incident remains under investigation, and police are asking anyone with information to contact Dover Police at 302-736-7130 or Delaware Crime Stoppers at 1-800-TIP-3333.