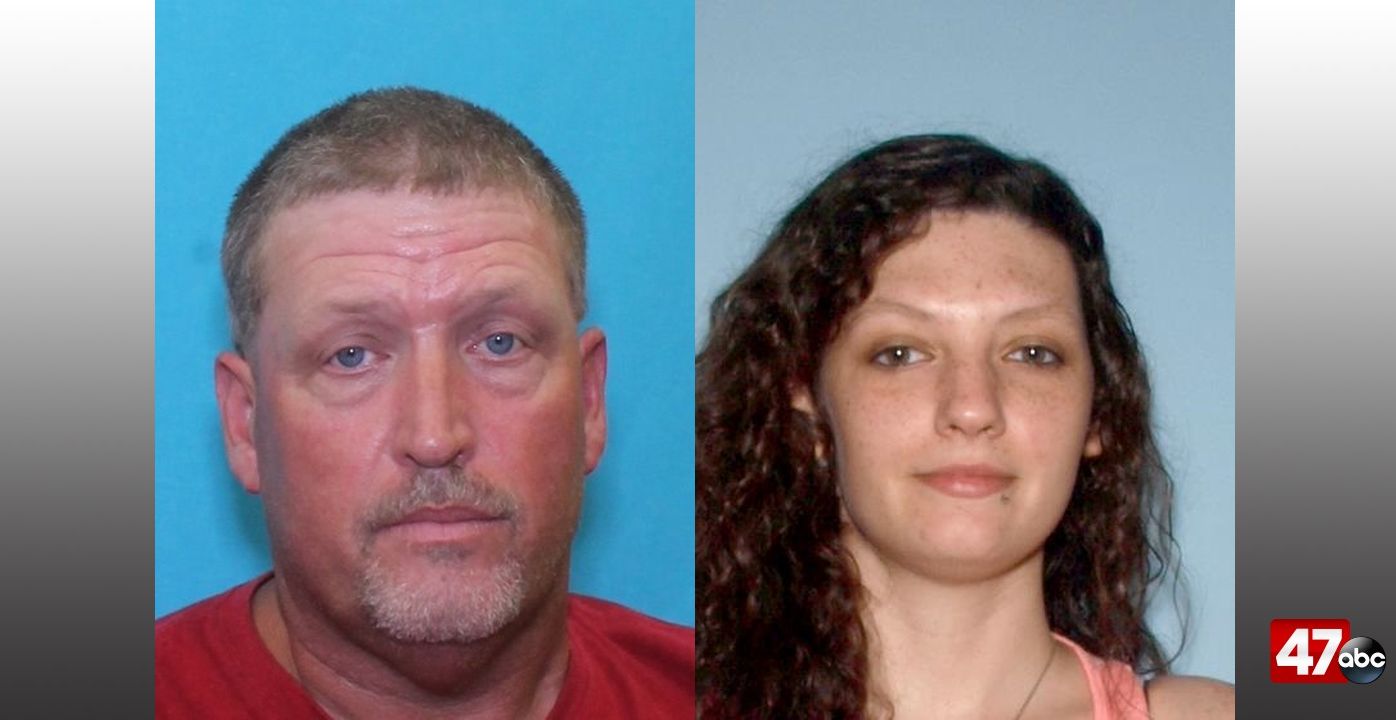 At around 5:40 a.m., Pocomoke City Police received a call to respond to a business on Route 13 for a suspicious person looking around vehicles. On arrival, officers checked the business doors before moving to the rear parking lot, observing a flashlight on the ground that was still on. Officers then found a man wearing a one-piece overall suit laying on the ground under a vehicle and ordered him to come out.

When questioning why he was under the vehicle, the man reportedly told police that he had permission from a friend to remove a fan from the vehicle. Officers then found several tools, including a jack and battery-operated reciprocating saw, lying under the vehicle.

The building owner responded to the scene and told police that he did not give anyone permission to remove parts from any vehicles on the property. The owner then checked the vehicle and confirmed that the man was trying to remove the catalytic converters from the vehicles. An additional 18 volt battery pack was also found on scene. The man, identified as 50-year-old Jeffrey Stephenson of Elizabeth City, NC, was arrested. He was held on a $1,500 bond pending trial.

A short time later, officers were called back to the same business for another reported theft. Stephenson’s work truck was still on the property, with a woman sitting inside of it. The owner notified police of additional catalytic converter thefts from vehicles on the lot, and additional tools were found around the building. Officers obtained permission from the company’s vehicle owner to search the truck, finding a box with approximately five Dewalt, one Craftsman, and two miscellaneous blades. In addition, a smoking device and a plastic bag containing several small clear rock-like substances were found. The owner admitted the substance was crystal methamphetamine, and officers say it tested positive for crystal meth.

21-year-old Alexis Vernon was arrested and charged with CDS possession not marijuana and was released on personal recognizance.