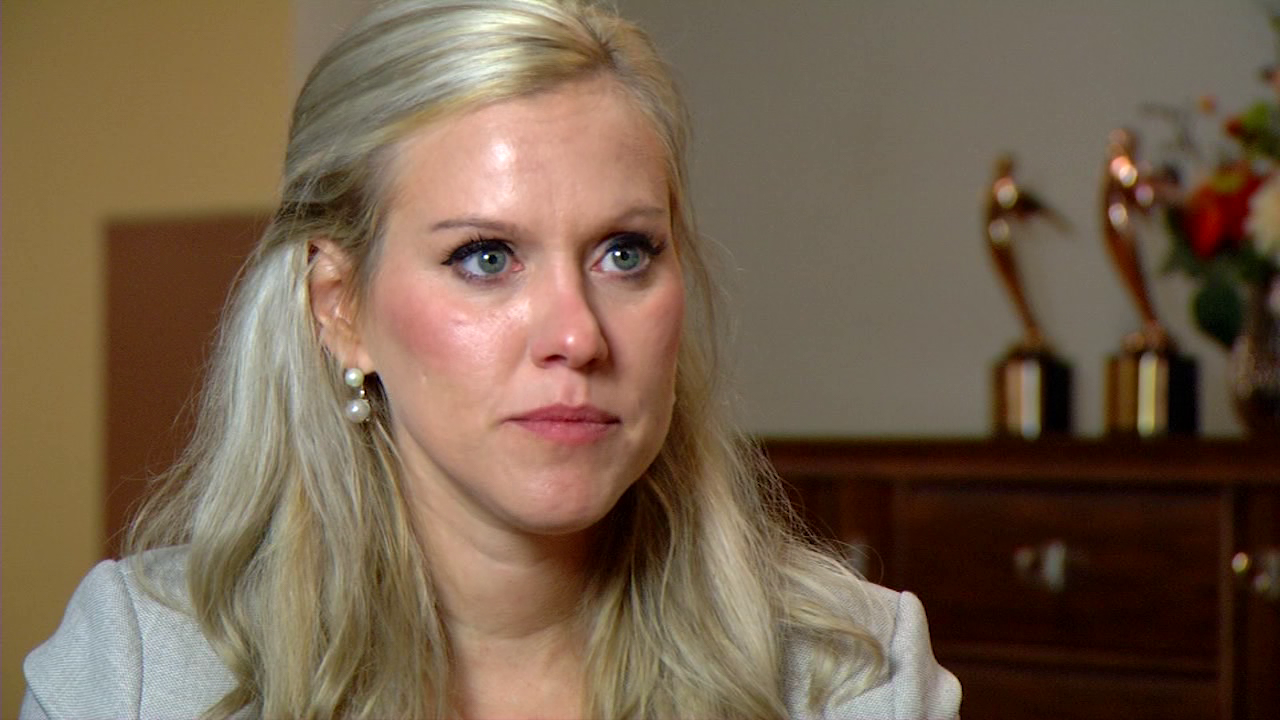 DELAWARE – The Associated Press is reporting that Lauren Witzke has won the Republican nomination for U.S. Senate in the Delaware primary election.