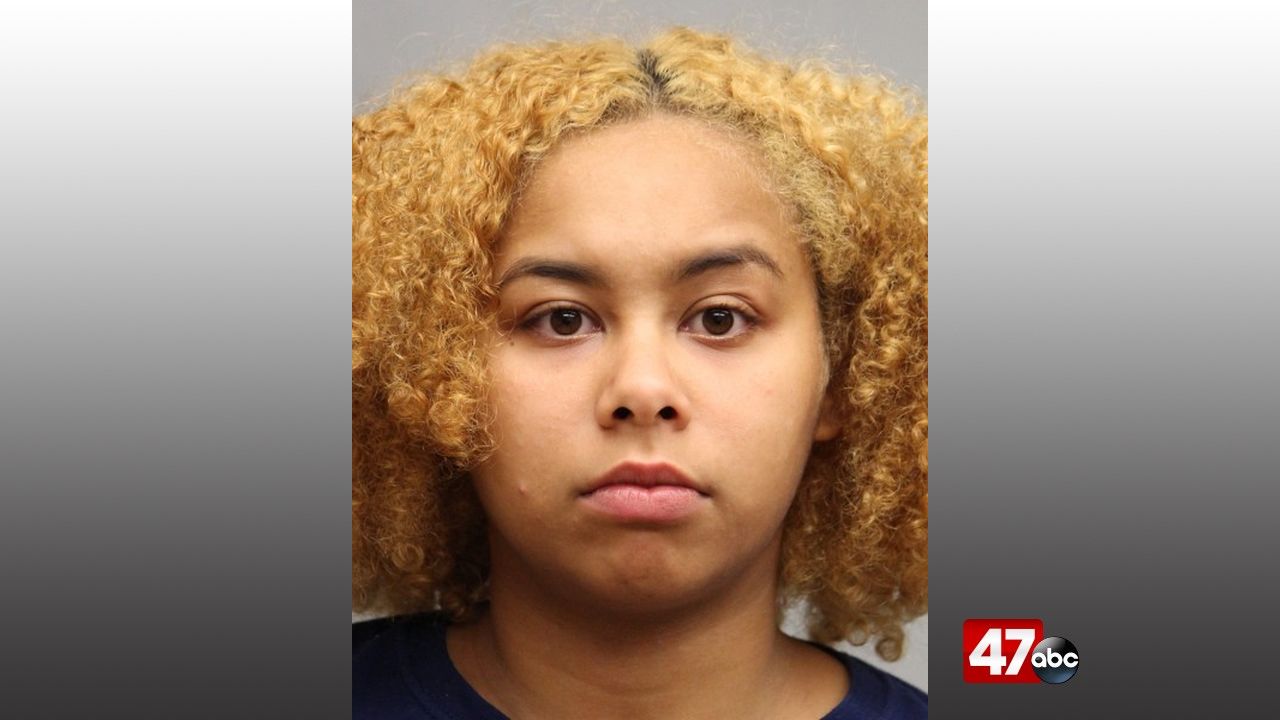 LAUREL, Del. – A Laurel woman has been charged with child abuse following a recent investigation.

Laurel Police say on August 10th, they were informed of an infant at Nanticoke Memorial Hospital who had sustained serious physical injuries while in the care of his mother, 19-year-old Adrionna Carr. The infant was later taken to A.I DuPont Children’s Hospital for further medical treatment, and has since been released to family.

Further investigation revealed that the infant’s injuries were a result of child abuse, and that Carr had failed to seek medical attention to address the child’s injuries for over a week.

Carr was subsequently charged with first degree child abuse and endangering the welfare of a child. She was held at SCI on a $20,500 secured bond.