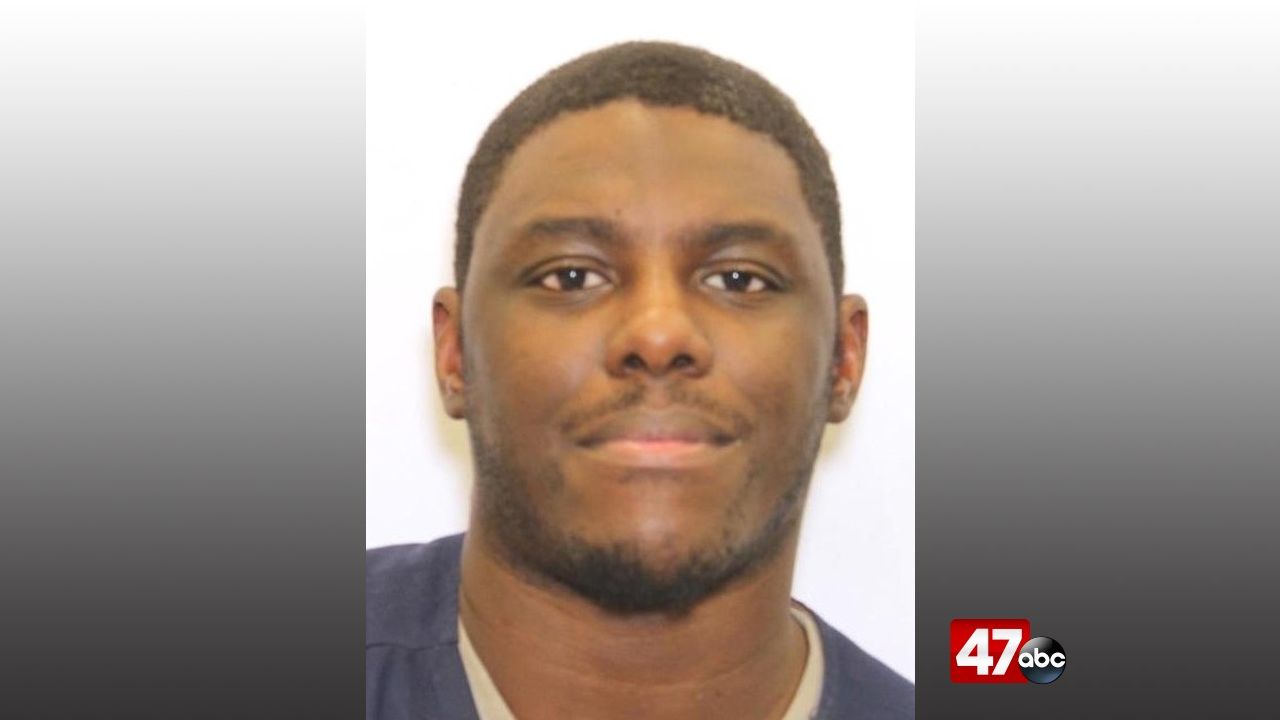 EASTON, Md. – A former Easton hospital employee has been charged after it was learned that he stole credit cards from patients and sexually assaulted an unconscious patient.

In April of this year, officers with the Easton Police Department responded to the University of Maryland Shore Medical Center for a theft report. It was learned that a patient had money stolen from her wallet while having a procedure done. Through further investigation, officers learned that 35-year-old Travis Brooks, who was an employee of the hospital at the time, had stolen the money. During the investigation, it was also uncovered that Brooks was taking photos of patients’ credit cards.

An investigation into the stolen credit cards was then launched, with detectives conducting multiple search and seizure warrants involving Brooks. It was at this point that detectives uncovered a video that was recorded by Brooks in December 2019, showing him sexually assaulting a patient who was unconscious. Detectives were able to identify the victim and confirmed that Brooks had committed the act and recorded it.