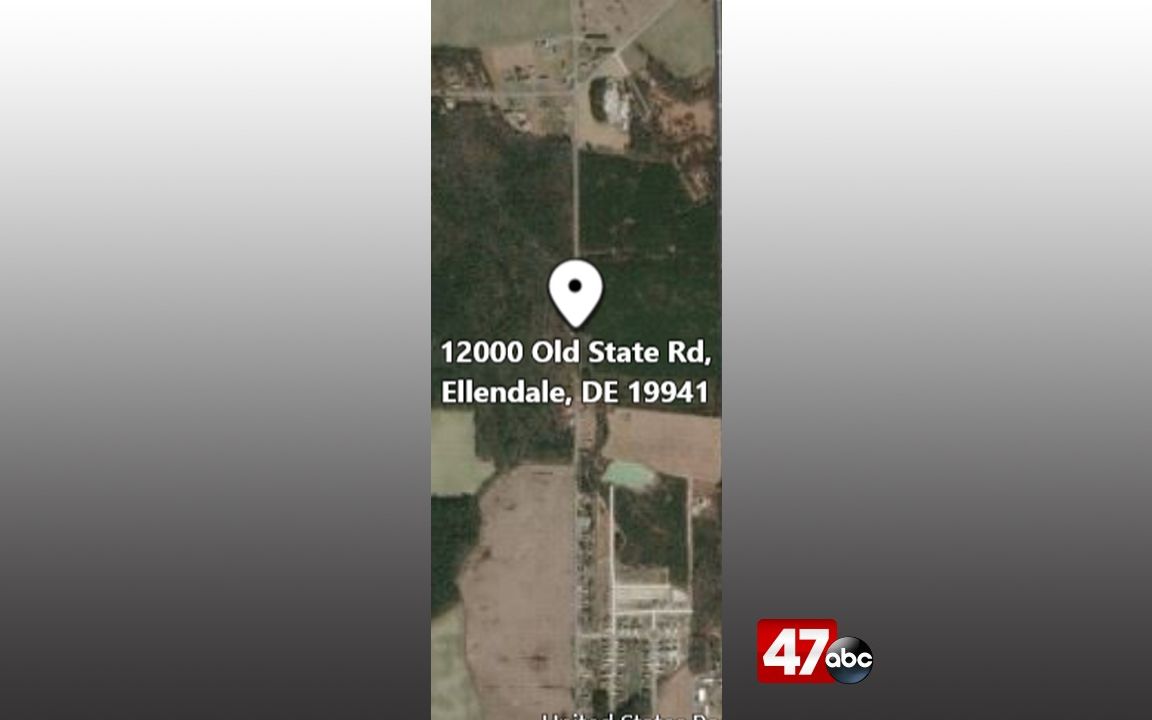 ELLENDALE, Del. – Delaware State Police released the name of the victim who was involved in a shooting incident on August 27 in Ellendale.

Police said 25 year-old, Qualeel Westcott, from Milford, was found dead from a gunshot wound to the upper body when Troopers arrived just before 3:30 a.m. to the 12000 block of North Old State Road.

Police said they were called for a report of a subject shot outside of the residence.

Officers said Wescott was pronounced dead at the scene.

We will have more on this incident as it becomes available.