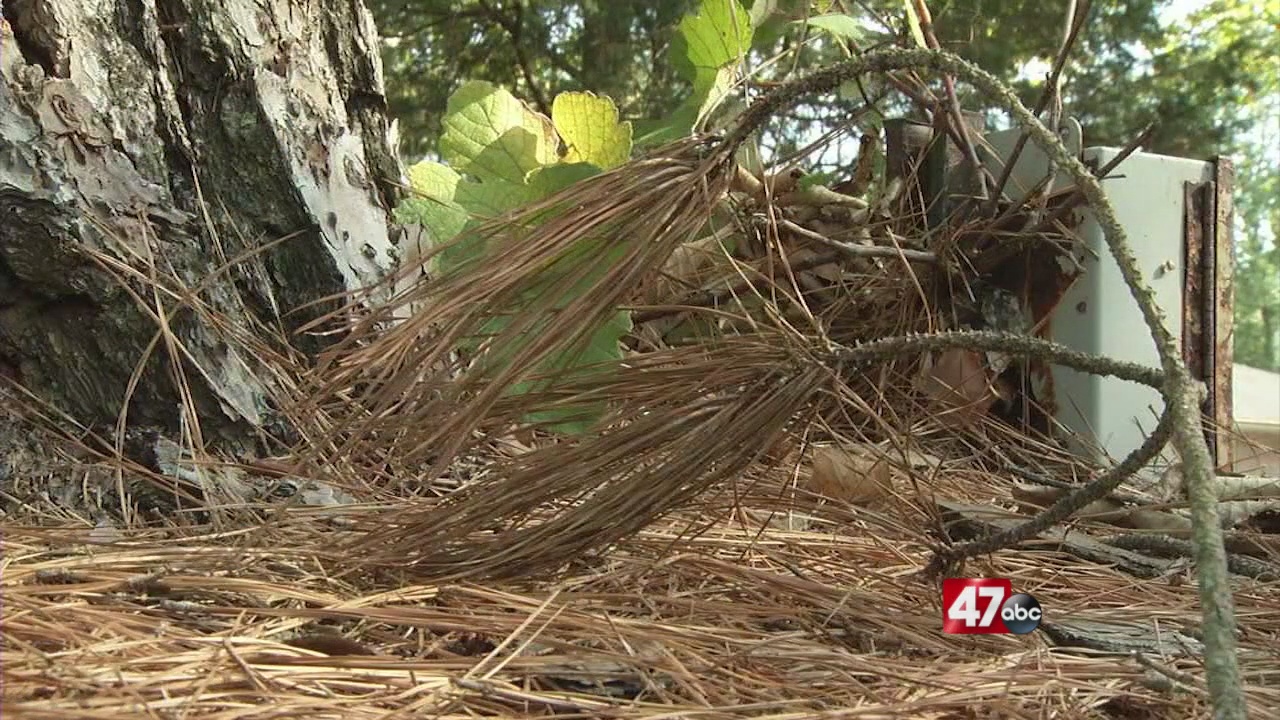 PRINCESS ANNE, Md. – Somerset County officials have announced that the burn ban that was previously in effect for the county has been lifted.

We’re told the ban is lifted as of today, August 5th.

The ban had been in effect since June 30th due to dry conditions.

Ocean City to crack down on H2Oi event participants this weekend