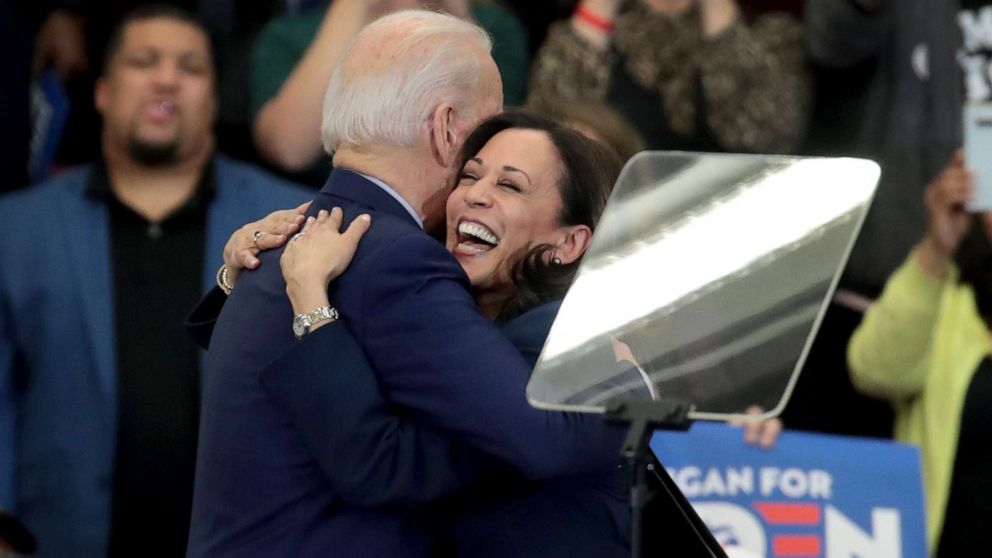 WASHINGTON, D.C. – Joe Biden announced on Tuesday that he has selected Senator Kamala Harris as his running mate in the 2020 Presidential Election.

Harris suspended her presidential campaign back in December, and endorsed Biden following his Super Tuesday sweep.

In a statement posted to Twitter Tuesday afternoon, Biden said, “I have the great honor to announce that I’ve picked Kamala Harris — a fearless fighter for the little guy, and one of the country’s finest public servants — as my running mate.”

Biden sees polling surge, with momentum that could carry to midterms