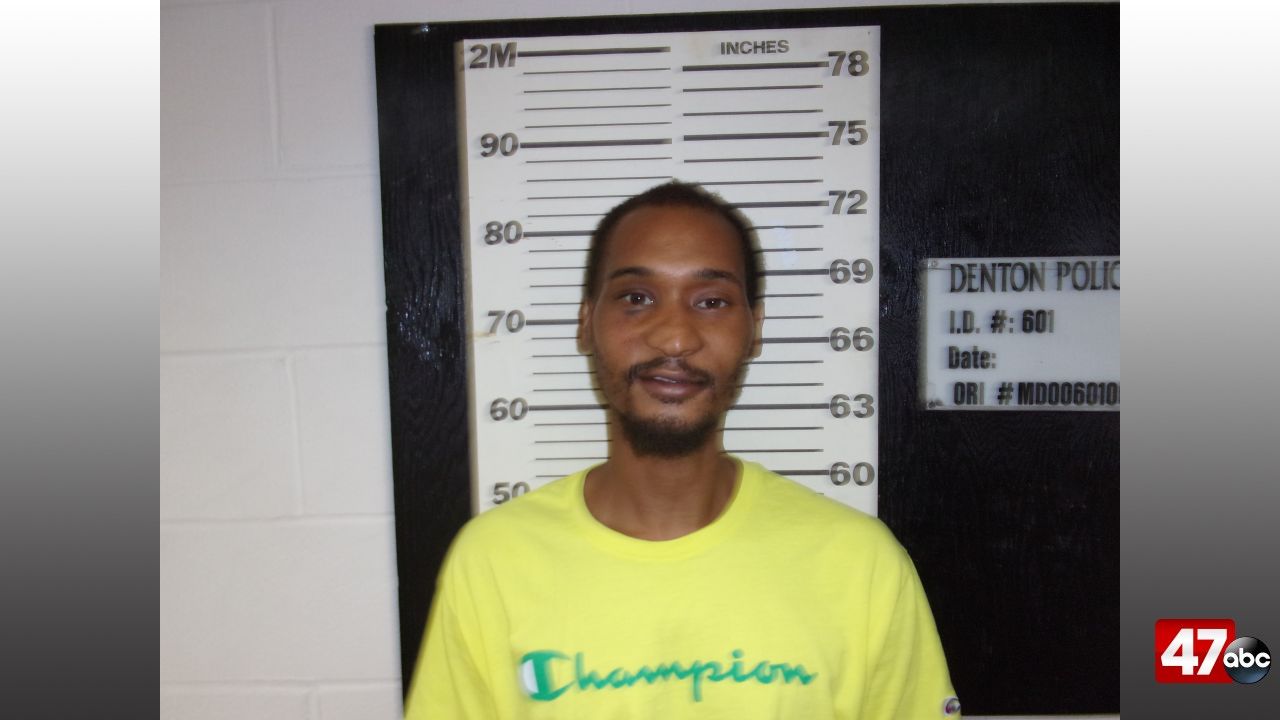 DENTON, Md. – Maryland State Police have identified the suspect in Wednesday evening’s shooting in Denton that left one dead.

At around 8 p.m., the Denton Police Department contacted the Maryland State Police Homicide Unit regarding an investigation into a shooting that officers were on scene of. Preliminary investigation revealed that a report came in shortly before 6:30 p.m. of an assault in progress in the area of High Street and 4th Street in Denton. On arrival, officers found the victim lying in the roadway, suffering from an apparent gunshot wound. A large group of people were reportedly in the area, but dispersed on police arrival.

EMS responded and the victim, identified as 30-year-old James Wilmer, was flown by a Maryland State Police helicopter to the University of Maryland Shock Trauma Center, where he died yesterday afternoon. An autopsy is pending.

A motive for the shooting has not been established at this time, and the relationship between the victim and suspect has not yet been determined.

Anyone with information on Cheers’ locations is urged to contact MSP immediately at 443-783-7230 or by calling 911.