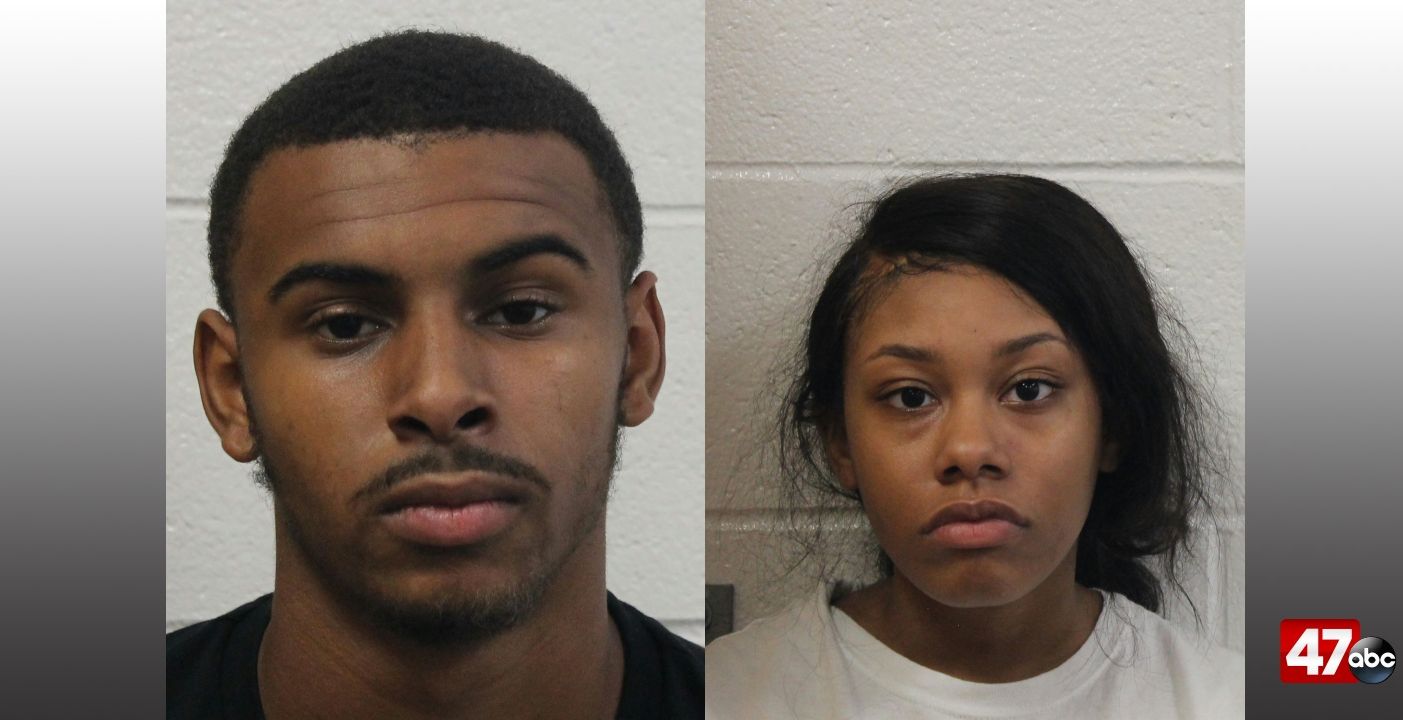 SALISBURY, Md. – Police say a traffic stop led to the discovery of a stolen handgun and drugs Monday afternoon.

We’re told that at around 4:45 p.m., a deputy with the Wicomico County Sheriff’s Office was on patrol in a marked vehicle on Route 50 when a vehicle passed the deputy at a high rate of speed. A traffic stop was initiated, and on contact with the driver and passenger, 19-year-old Breshae Dixon and 18-year-old Da’Monta Alford, an odor of raw marijuana was detected coming from inside the vehicle.

A search of the vehicle resulted in the recovery of approximately two ounces of marijuana, digital scales, empty Ziploc baggies, and a loaded semi-automatic handgun. Police say the handgun had a chambered round ready to fire.

Alford and Dixon were held without bond.