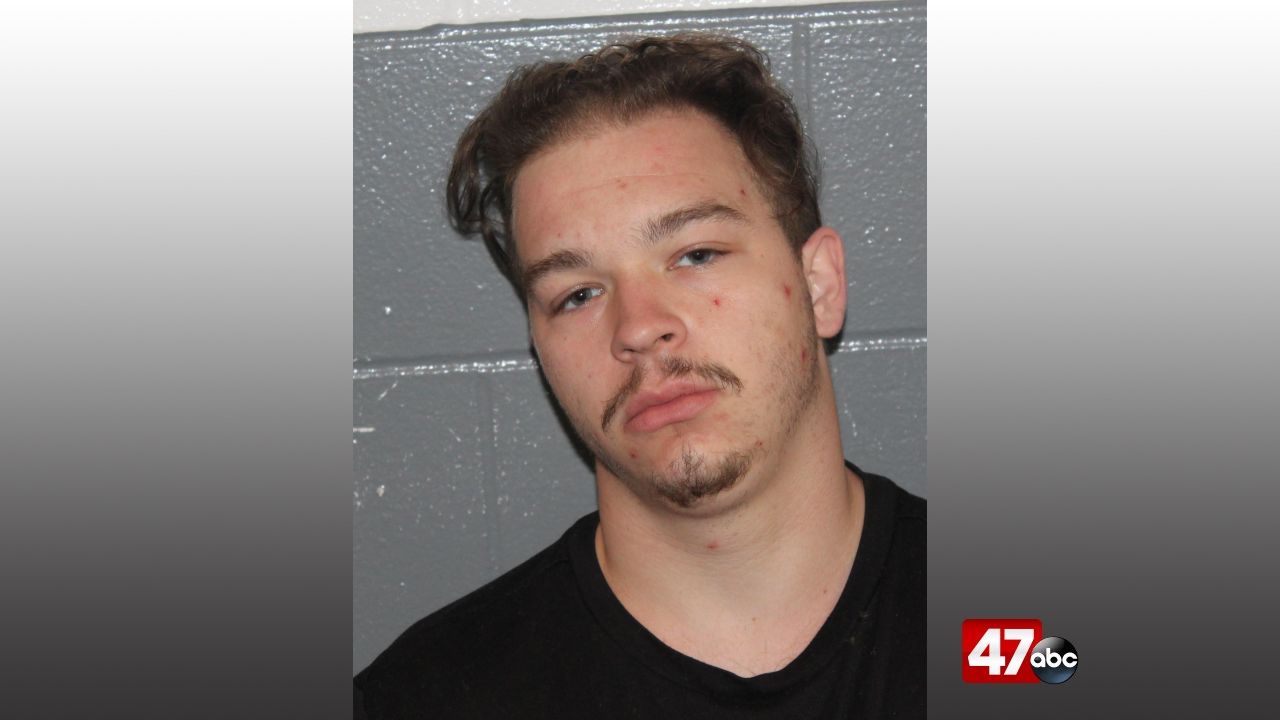 Over the last month, police conducted a drug and firearm possession investigation into a suspected criminal gang member, 20-year-old Chase Morgan. On July 1st, officers executed a search and seizure warrant at his residence in the 100 block of Heartwood Drive, resulting in the recovery of a handgun that was reported stolen in West Virginia in 2018.

In addition, officers seized a loaded rifle, several other calibers of ammunition, Acid/LSD, cocaine, and oxycodone. Morgan is prohibited from possessing regulated firearms because of his age and previous cases.