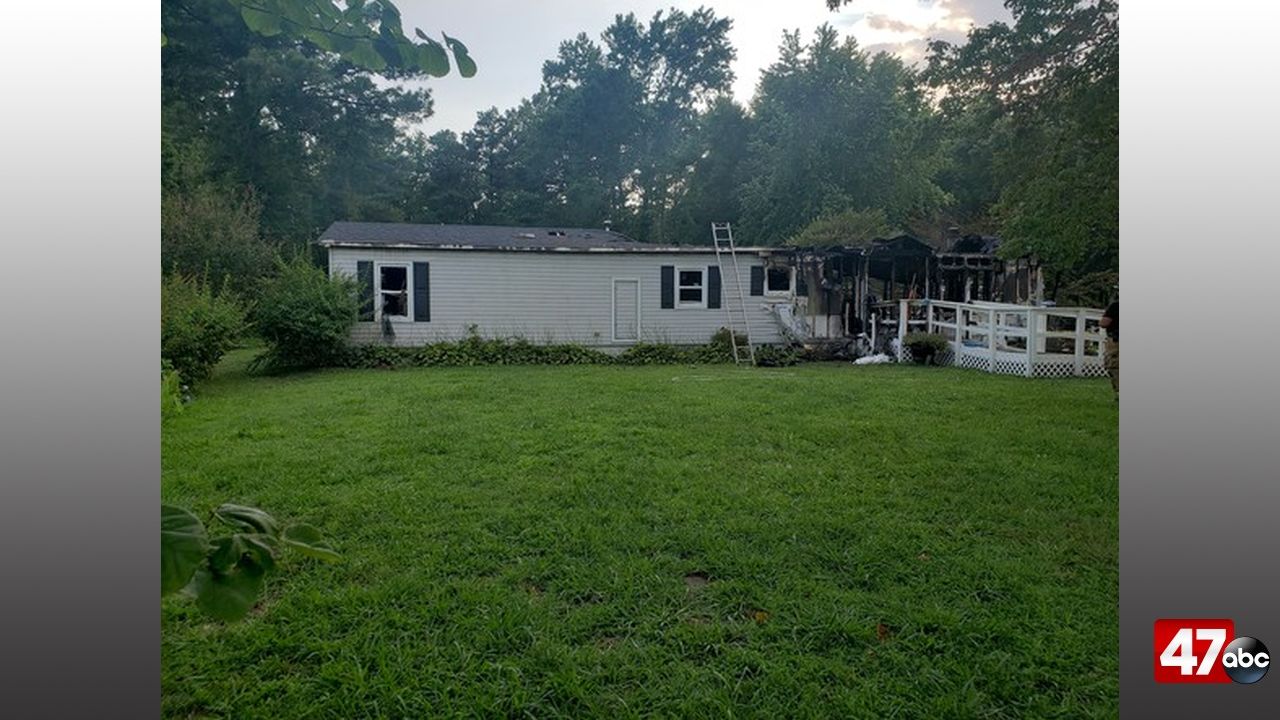 We’re told the fire broke out at around 3 p.m., at 28197 Whitehaven Ferry Road. Firefighters from the Mt. Vernon, Princess Anne, and Allen Volunteer Fire Companies responded to the one-alarm blaze, which took one hour and nearly 25 firefighters to control.

Further investigation revealed that the fire began in the living room of the home, but the cause has yet to be determined. Total fire damage has been estimated at $50,000.

Maryland State Police responded to assist with the death investigation. The body was taken to the Office of the Medical Examiner in Baltimore for identification and to determine the cause of death.