Police arrest one in connection to Dover homicide 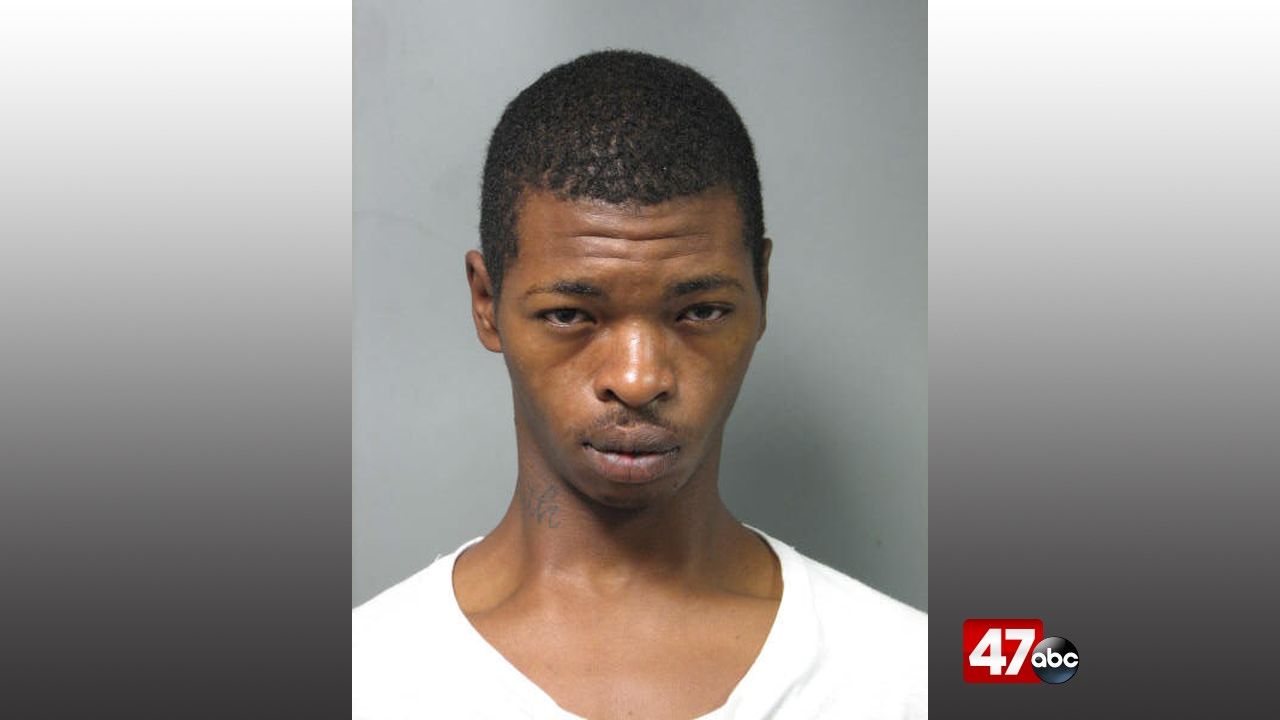 DOVER, Del. – Dover Police say a man has been arrested in connection to a homicide that took place earlier this month.

During the early morning hours of July 6th, officers responded to a vacant lot in the 100 block of S. New Street for a report of shots fired. 32-year-old Thomas Gilbert was found suffering from multiple gunshot wounds and was pronounced dead at the scene.

Further investigation led police to develop 25-year-old Tysheen Maxwell as a suspect. Maxwell was taken into custody on Friday in Newport News, VA by the United States Marshals Service. He was charged with first degree murder and possession of a firearm during the commission of a felony, and remains in custody pending extradition back to Delaware.