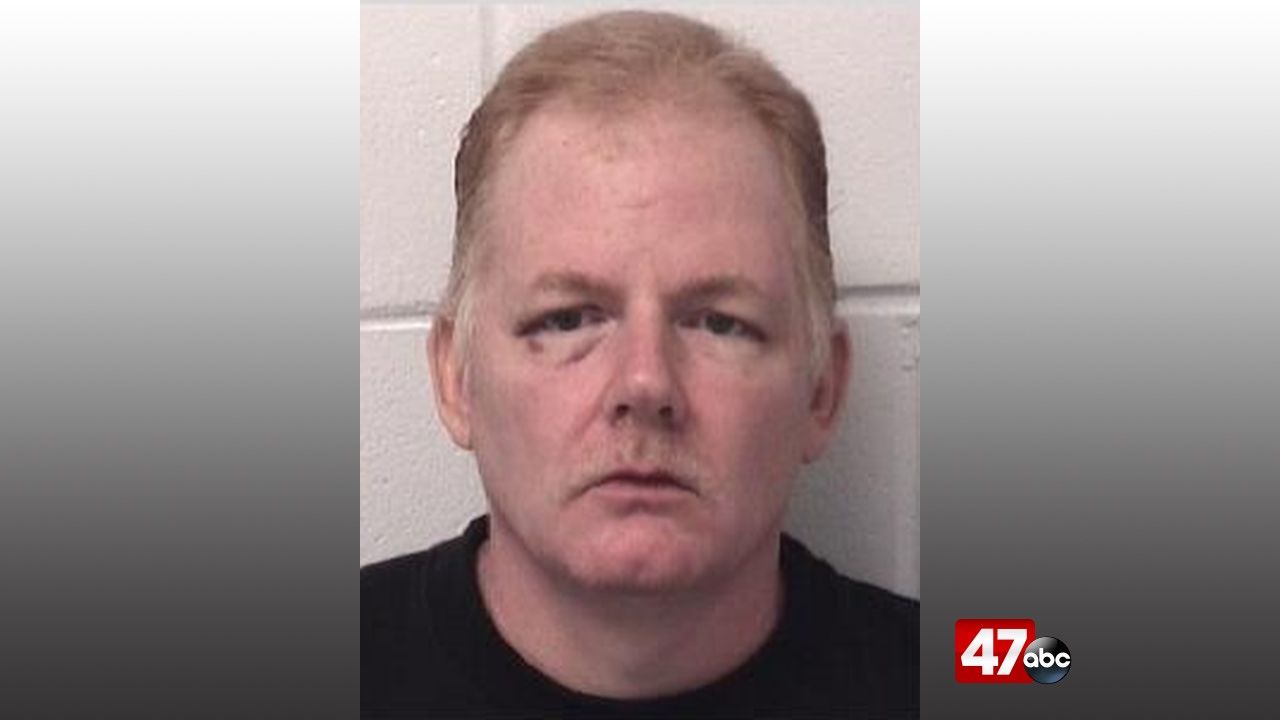 SNOW HILL, Md. – A Pocomoke man has been sentenced to seven years behind bars for an assault incident that happened in 2018.

52-year-old James “Troy” Durham was found guilty of second degree assault following a trial on January 7th of this year. He was sentenced on June 29th.

The charges stem from an incident that took place on September 25, 2019, on the grounds of an RV repair shop on Mackemie Road in Pocomoke. Witnesses on scene reported that during what began as a verbal argument, Durham punched and kicked the victim in the head until another person intervened with a crowbar. The victim required extensive medical treatment at Shock Trauma and continues to suffer from injuries sustained in the incident.

Durham, who is formerly a sheriff’s deputy in Somerset County, will also be prohibited from possessing a firearm as a result of the conviction.