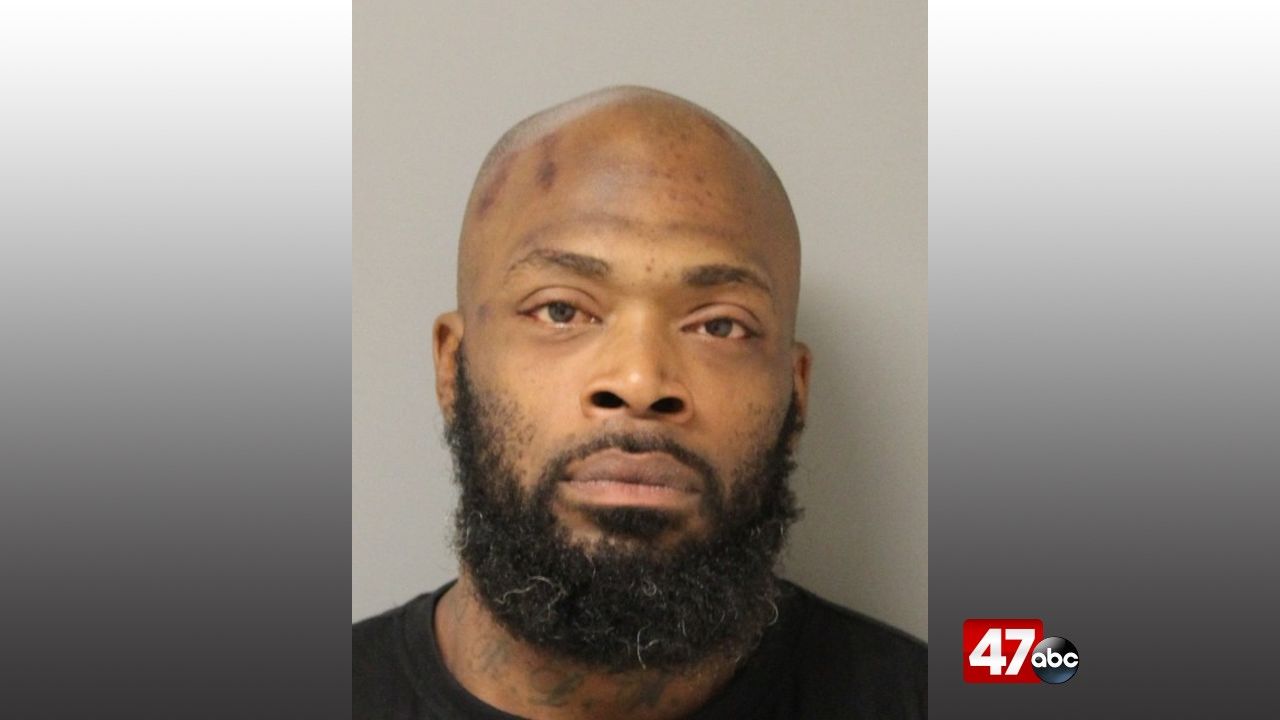 OCEAN VIEW, Del. – A Cambridge man is behind bars after he led police on a chase and hit a patrol car head-on early Wednesday morning.

We’re told that at around 2:30 a.m., an officer from the South Bethany Police Department observed a suspicious male parked at the gas pumps at the Royal Farms store on Atlantic Avenue in Ocean View. A computer check revealed that the vehicle, which was being driven by 34-year-old Alfred Floyd, had a suspended registration. The officer reported that Floyd’s behavior was bizarre, and he made contact with Floyd, who initially gave a false name.

A warrant check was conducted using the information provided by Floyd, leading the officer to discover outstanding warrants assigned to the name he provided. The officer then tried to place Floyd in handcuffs, however he reportedly pushed the officer away and fled on foot. While chasing Floyd, the officer deployed his taser, but was unsuccessful.

The officer caught up with Floyd in the cemetery behind Ocean View Presbyterian Church, and a struggle ensued, as the suspect tried to remove the officer’s handgun from the holster and threatened to shoot and kill the officer. Floyd eventually got away and ran back to his vehicle in the Royal Farms parking lot and drove away.

Floyd then collided head-on with a patrol sergeant from the Ocean View Police Department, who was responding to assist. We’re told the sergeant suffered minor injuries as a result. The suspect vehicle then came to a stop after hitting a utility pole, and officers were able to place him under arrest.

Further investigation revealed that Floyd was under the influence of methamphetamine at the time of the incident. He was charged with attempting to remove a firearm from the possession of a law enforcement officer, criminal impersonation, criminal mischief over $5000, resisting arrest with force or violence, disregard a police officer signal, offensive touching of a law enforcement officer, terroristic threatening, possession of a controlled or counterfeit substance, third degree vehicular assault, driving under the influence – drugs, possession of marijuana, and other traffic related charges.