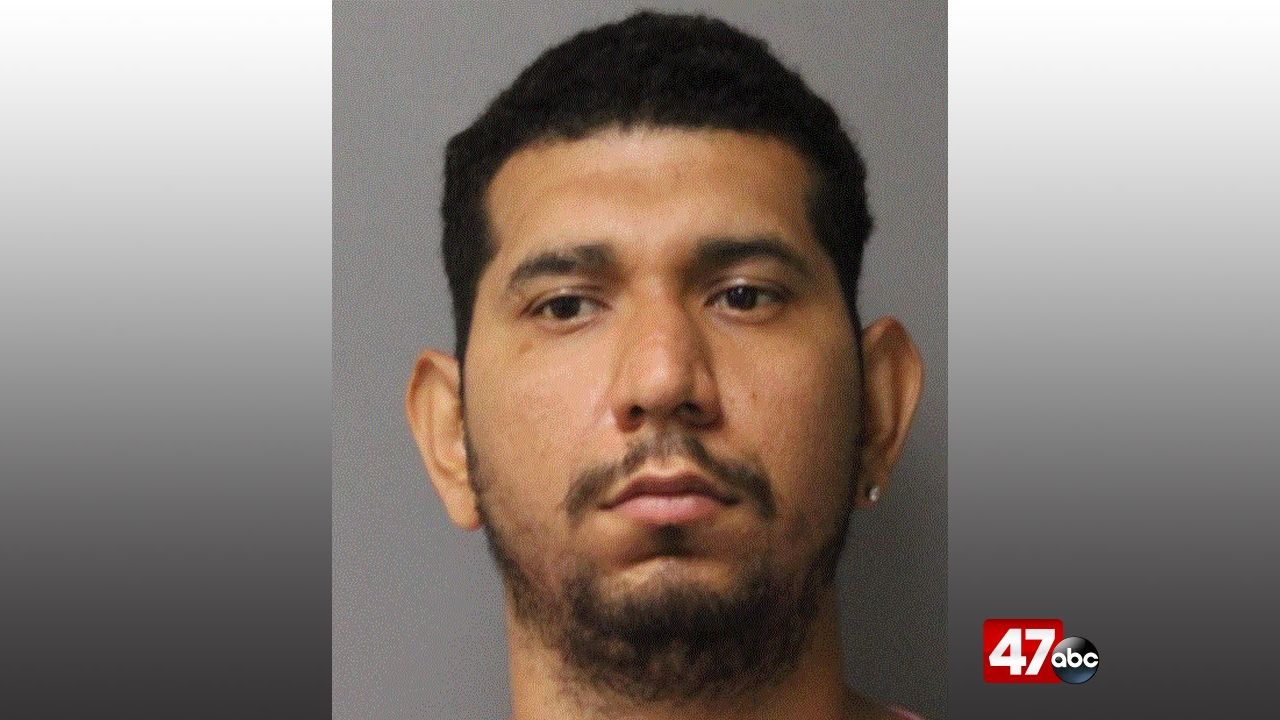 Just before 5 p.m., troopers were called to the Fish Hook Mobile Home Park for a report of a suspicious person. On arrival, troopers learned that a 10-year-old girl rode her bicycle to the community mailboxes when she was followed by 36-year-old Luis Perez-Gonzalez. When she left the mailboxes, Perez-Gonzalez followed her on foot back to her residence and remained outside. The girl was frightened by his actions and told her parents about the incident.

Troopers made contact with Perez-Gonzalez in the area of the home and took him into custody. He was charged with second degree burglary and theft under $1500, and was later released on a $3,000 unsecured bond.