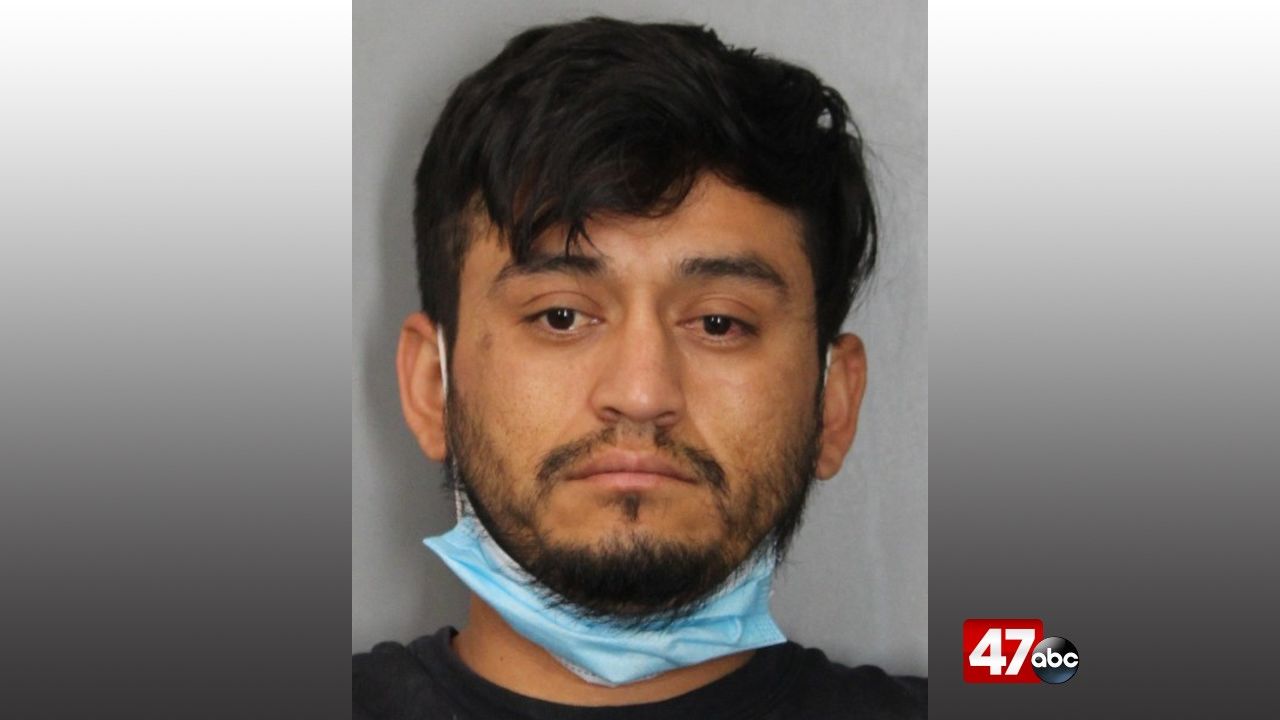 Over the course of the last two weeks, police have been investigating a suspected Hispanic brothel at a residence in the 28000 block of Shortly Road. Further investigation revealed that a large scale commercial sex ring was operating at this residence.

On Tuesday, DSP was assisted by the Governor’s Task Force, DSP Intel, and Homeland Security Investigations in executing a search warrant at the residence. Two female victims were contacted at the residence, and a search of the property revealed obvious signs of a commercial sex operation and approximately $1,700 in suspected illegal proceeds.

33-year-old Ismeal Ayala was subsequently arrested and charged with promoting prostitution second degree and second degree conspiracy. He was held at the Howard R. Young Correctional Institution on $16,000 cash only bond.

We’re told that both victims received assistance from Victim Services. Due to the nature and sensitivity of this case, and in consideration of the victims, only limited information will be released. The investigation remains active for potential other suspect(s) who may have participated in the running of this brothel.