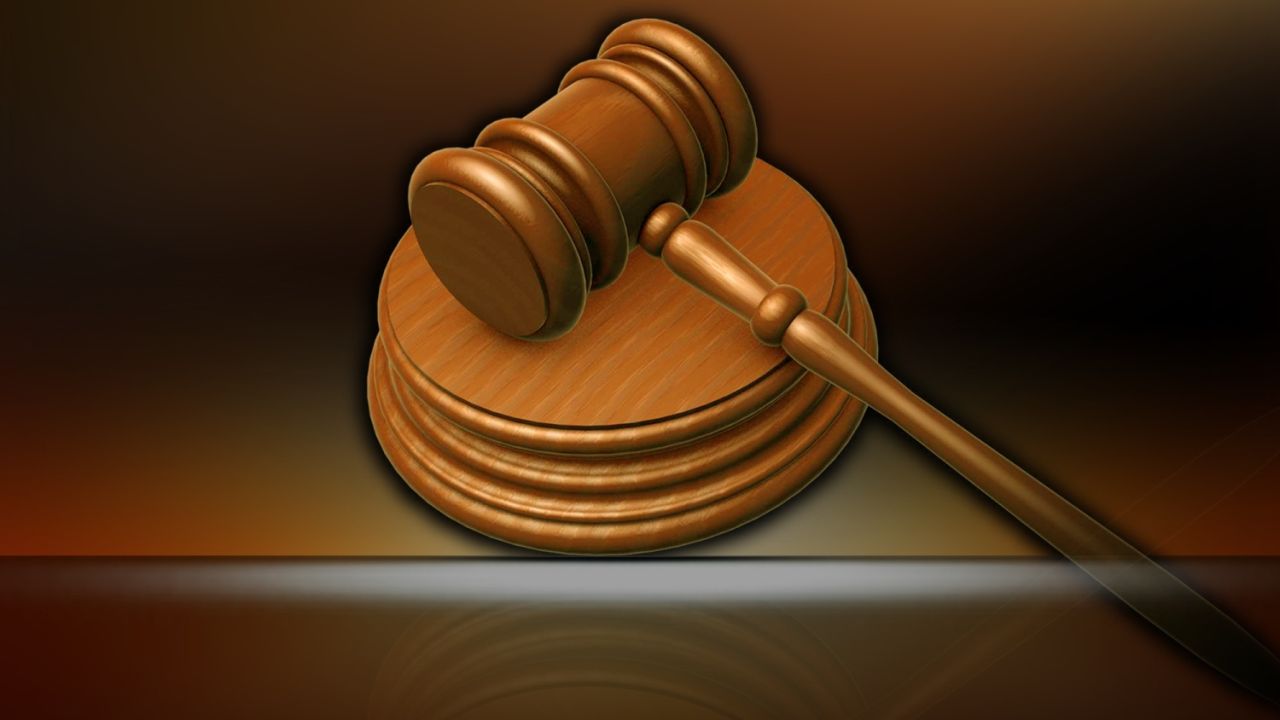 Officials say the charges pertain to the theft of personal funds raised by various elected officials including State Representatives, State Senators, and the Governor, among others, as a retirement gift for a longtime senate employee. The indictment alleges that the money was collected by Hill and deposited into her bank account. The victim did not receive the collected money. It is alleged the Hill had misappropriated the funds for herself for over a year. Hill then allegedly wrote a check to the victim for $2,790 on her personal account in an attempt at restitution, which had been closed for over nine months.