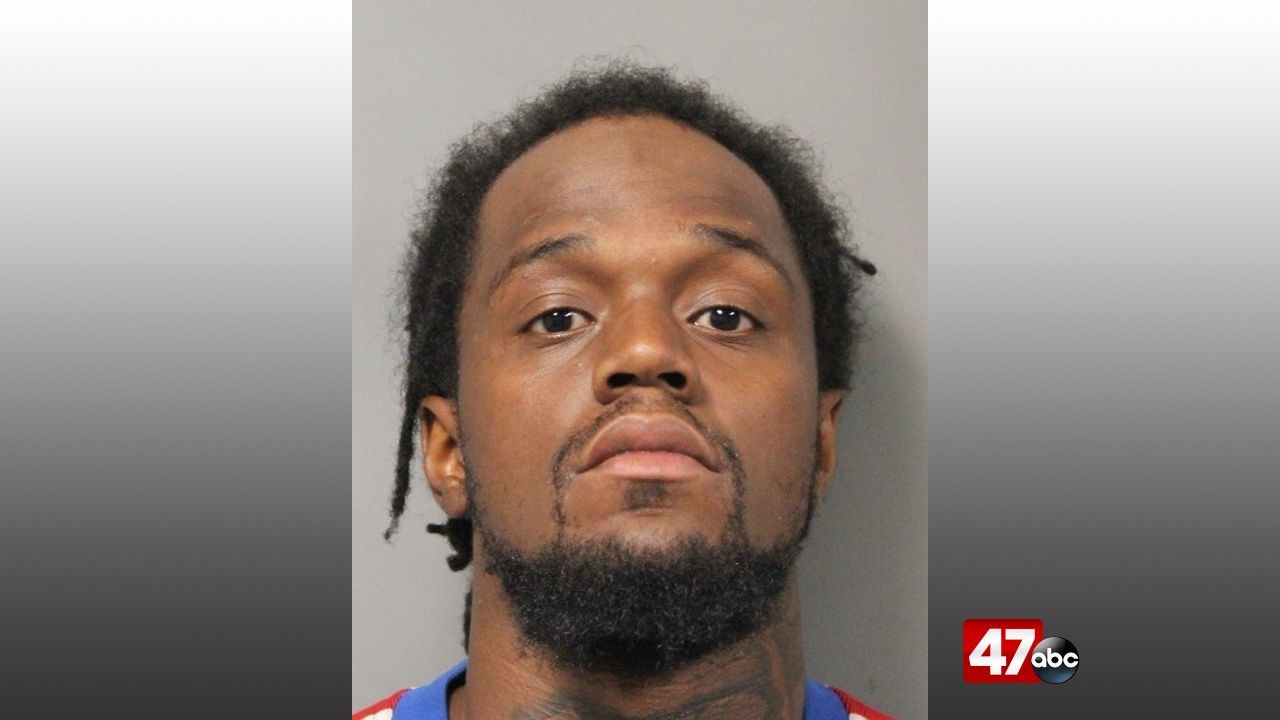 Dover Police assisted Delaware Probation and Parole with the probation check involving 32-year-old Tyrell Joseph just before 6 p.m., at the Kent Budget Motel. A search of the room led to the discovery of a .45 caliber handgun, 17.1 grams of ecstasy, 71.5 Xanax pills, 35 oxycodone pills, 34 bags of heroin, 1022.4 grams of cereal bars containing marijuana, and $3,411.

There was also a young child in the room who was turned over to a relative.