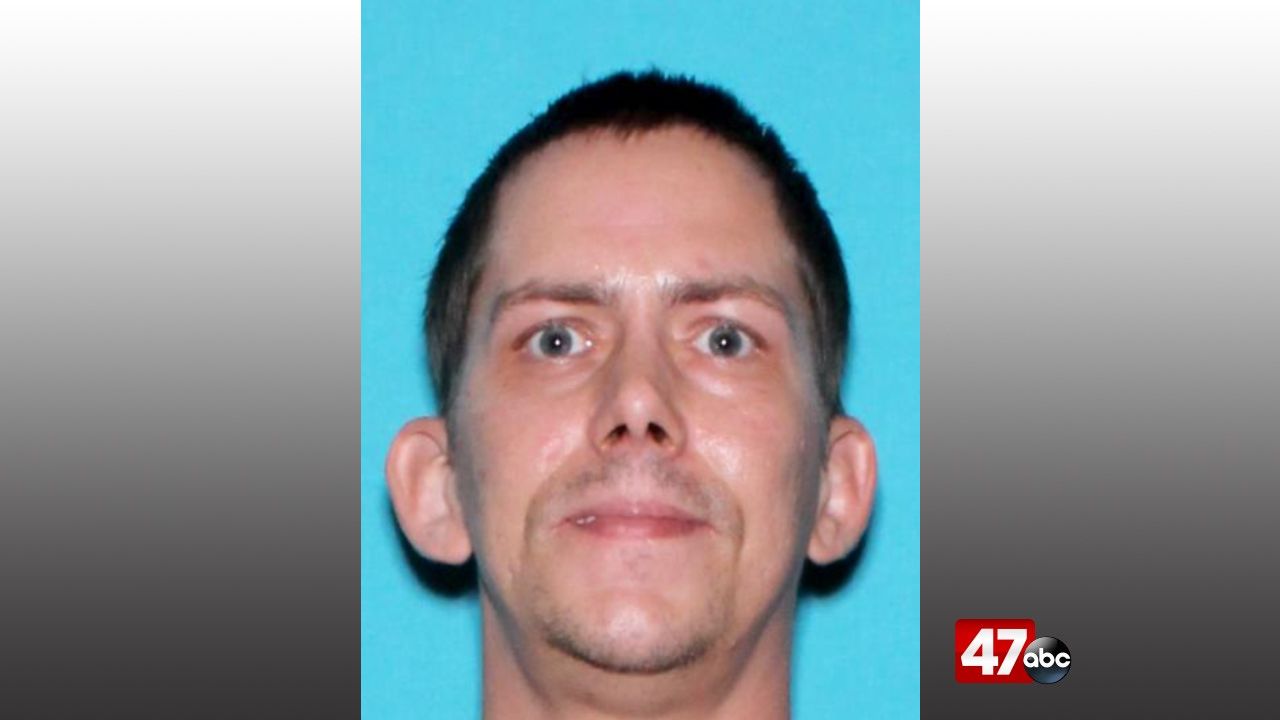 FRANKFORD, Del. – Delaware State Police arrested a Dagsboro man after a welfare check led to the discovery of drugs.

At around 8 p.m. Thursday, troopers were called to check on the welfare of a subject that was slumped at the steering wheel in the parking lot of M&T Bank located at 34186 Dupont Boulevard. On arrival, troopers met with the subject, 38-year-old Richard Zawora, and woke him up. Troopers say he was in a confused state and showed signs of impairment.