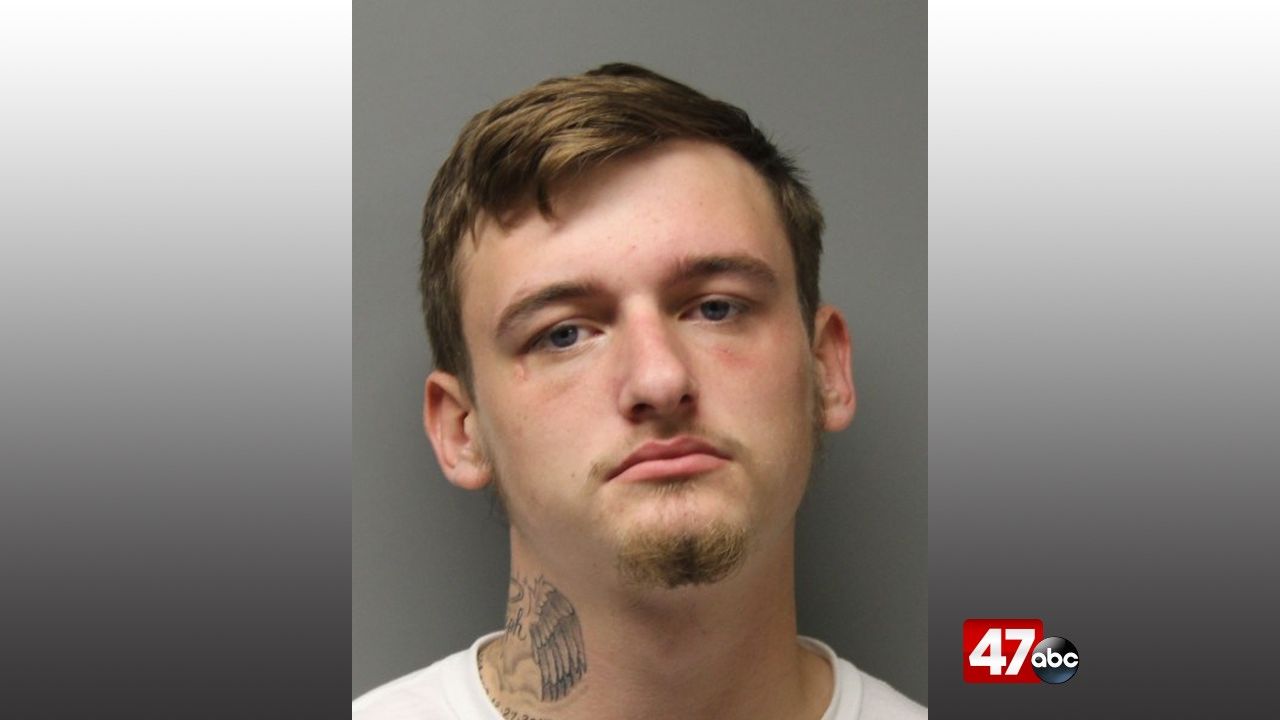 MILFORD, Del. – A wanted Hartly man was arrested by the U.S. Marshals First State Fugitive Task Force over the weekend.

According to police, 19-year-old William Windle Jr. was wanted out of the Milford Police Department for an incident that happened during the early morning hours of June 11th. It was alleged that Windle and two other unknown suspects fired multiple gunshots into a vehicle and tried to rob one of the two victims inside of the vehicle.

Windle was arrested on Saturday at the Best Western Galaxy Inn in Dover. He was charged with first degree attempt to commit robbery, possession of a firearm during the commission of a felony, two counts of first degree reckless endangering, aggravated menacing, stalking, second degree conspiracy, and criminal mischief over $1000.

He was held on $105,100 cash only bail and was issued no contact orders between himself and the victims.