Vehicle chase leads to charges for two in Salisbury 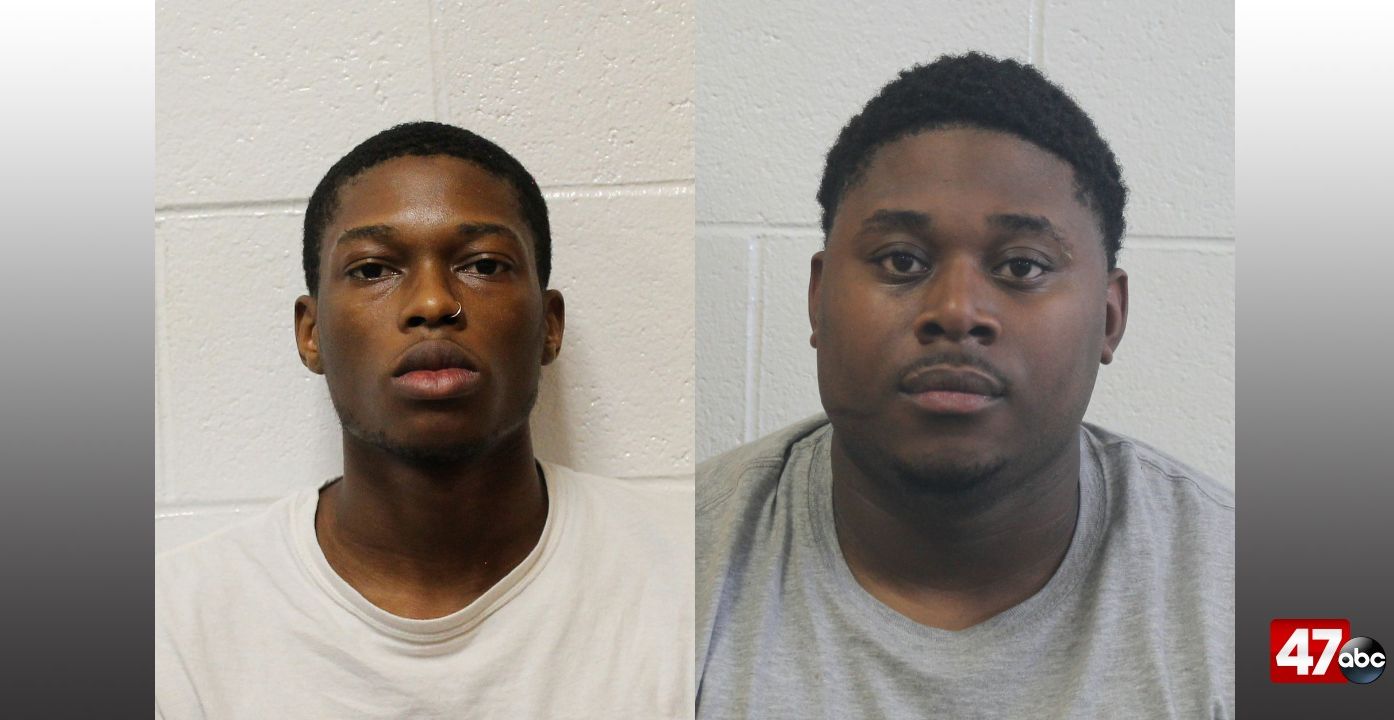 At around 11:15 p.m. Wednesday, a deputy tried to stop a vehicle in the area of Salisbury Boulevard and Pinehurst Avenue after observing several different traffic infractions. The driver failed to stop and instead began speeding in an attempt to flee. When the driver abruptly turned onto S. Division Street, the vehicle hit the railroad tracks at a high rate of speed and with enough force to cause the vehicle to become disabled.

The driver, 23-year-old Shyheam Pitts, stopped on Shiloh Street and began to flee on foot. A passenger, 22-year-old Tre’von Cooper, was detained while officers searched for Pitts, who was located in the backyard of a residence on Bethel Street a short time later.

A search of the vehicle led to the discovery of nearly 100 grams of marijuana, two sets of digital scales, and empty baggies. It was also discovered that Pitts damaged a fence while trying to get away from police, and was found to be in possession of additional marijuana when caught.