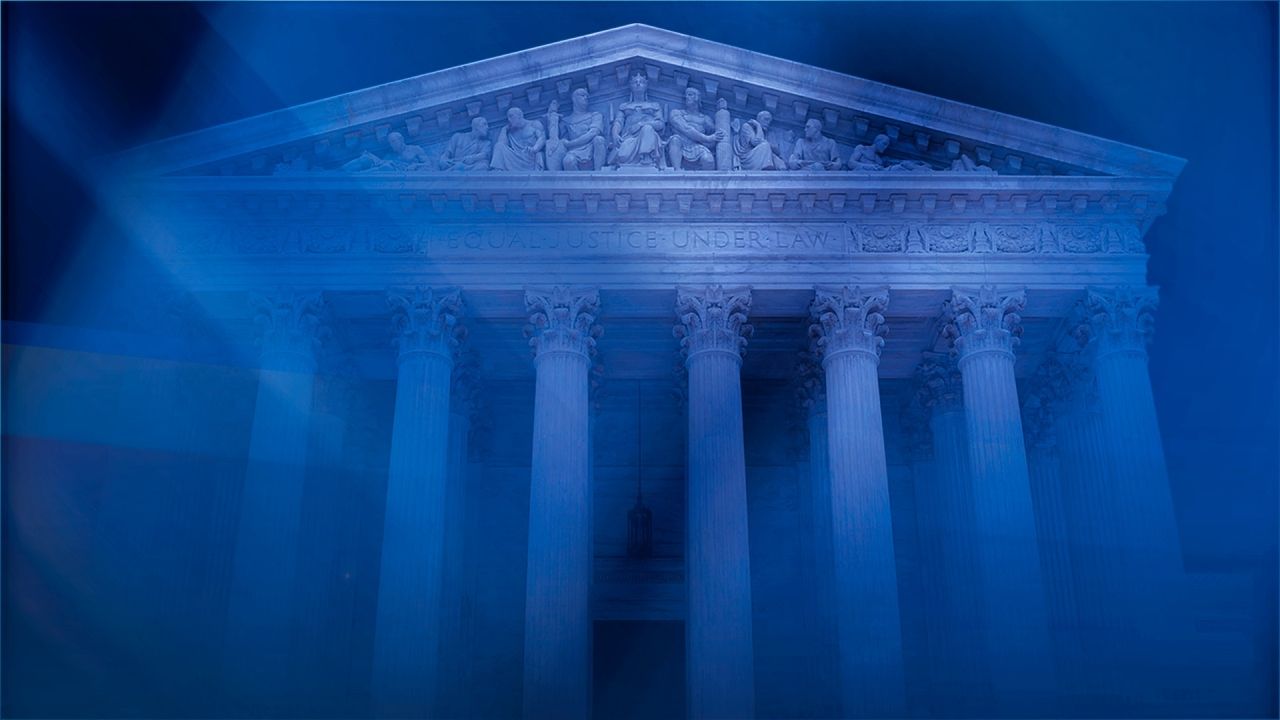 The majority opinion, written by Chief Justice John Roberts, found that the Department of Homeland Security’s decision to reverse DACA was “arbitrary and capricious under the Administration Procedures Act.”

The majority opinion states “the dispute before the Court is not whether DHS may rescind DACA. All parties agree that it may. The dispute is instead primarily about the procedure the agency followed in doing so.”