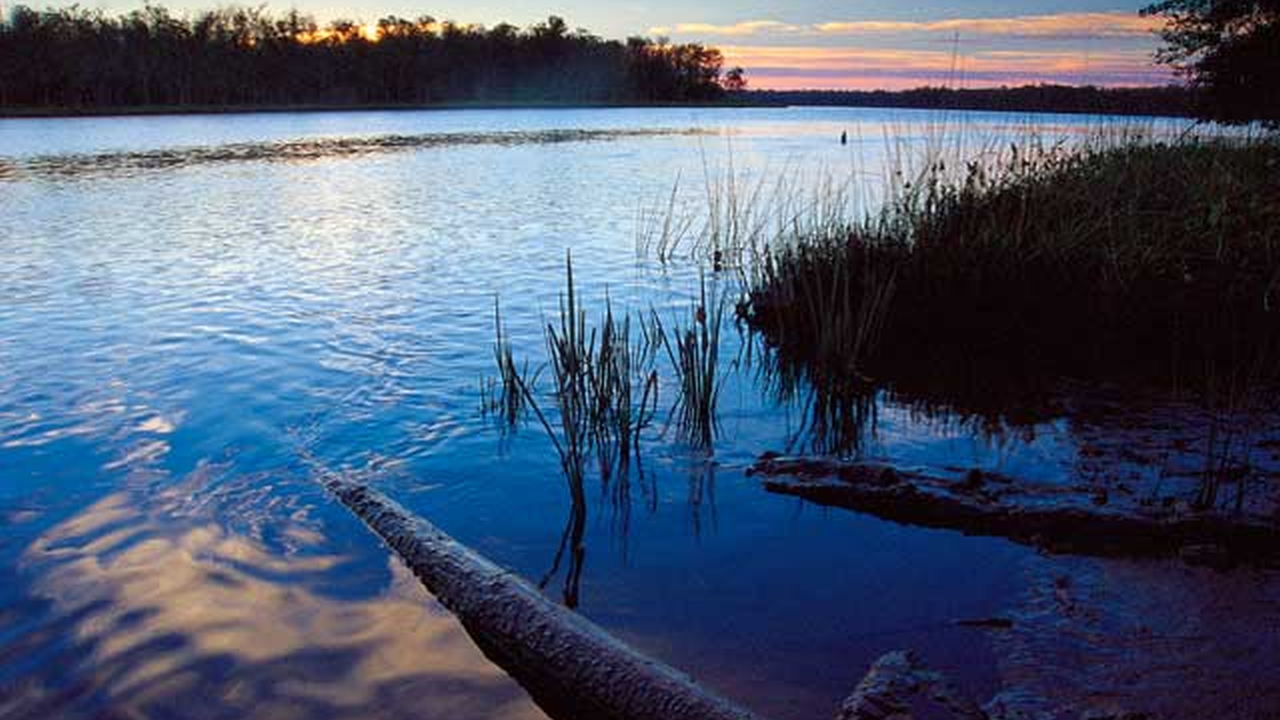 WASHINGTON, D.C. – Representative Andy Harris has announced the award of $269,925 in federal research funding from the National Oceanic and Atmospheric Administration to go to the Maryland and Delaware Departments of Natural Resources.

The funding was awarded as part of a three year, $838,350 grant to the two states to conduct research on the Nanticoke River, which officials say supports a newly discovered yet potentially critically endangered population of Atlantic sturgeon.