Police: Man arrested after threatening to blow up mom and dad’s house 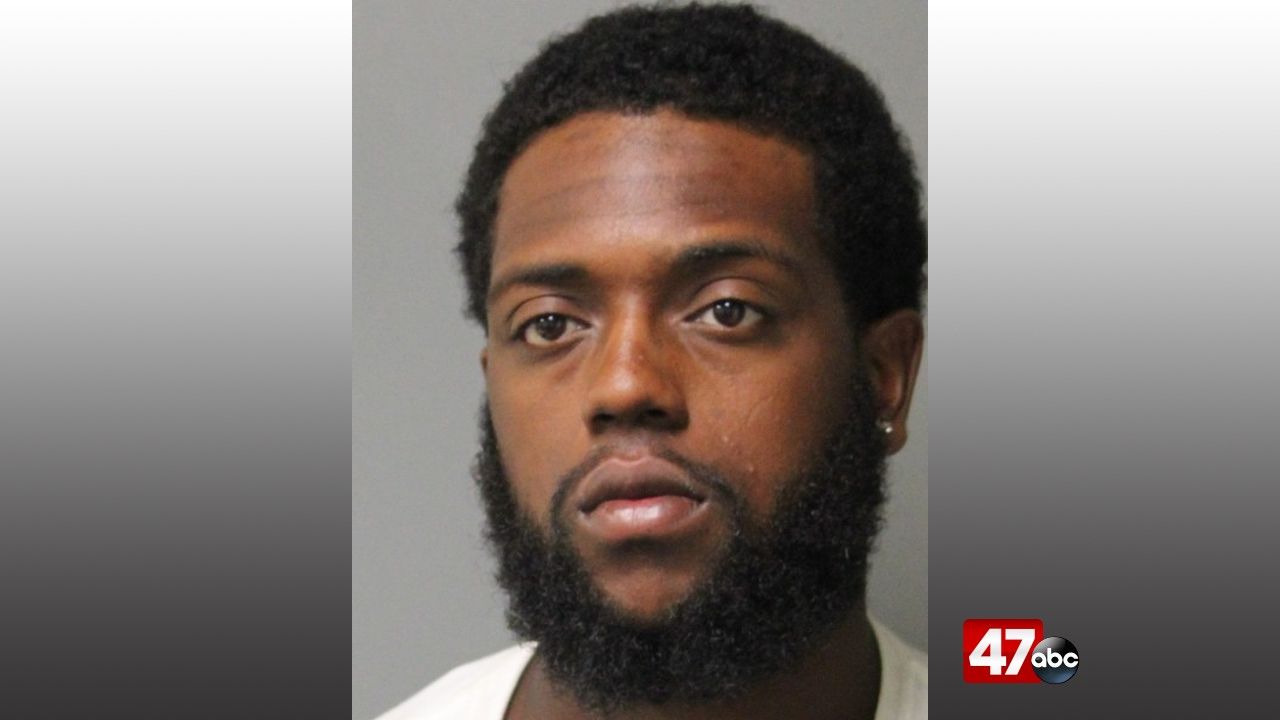 MILLSBORO, Del. – A 26-year-old man is facing charges after police say he threatened to blow up his parents’ home, and walked around outside with a rifle.

Police say the incident happened yesterday just before 4:00 p.m. when police responded to Lynch Road for a domestic complaint. When they arrived, police say they spoke to Marvel Shockley’s mom and dad, who say they started arguing with their son while they were outside. That argument allegedly led to Marvel getting a rifle from his girlfriend’s car and loading it with bullets. Police say he then walked around outside his parents’ home and threatened to blow it up. His mom and dad were able to go inside unharmed.

Shockley now faces charges that include possession of a firearm and terroristic threatening.