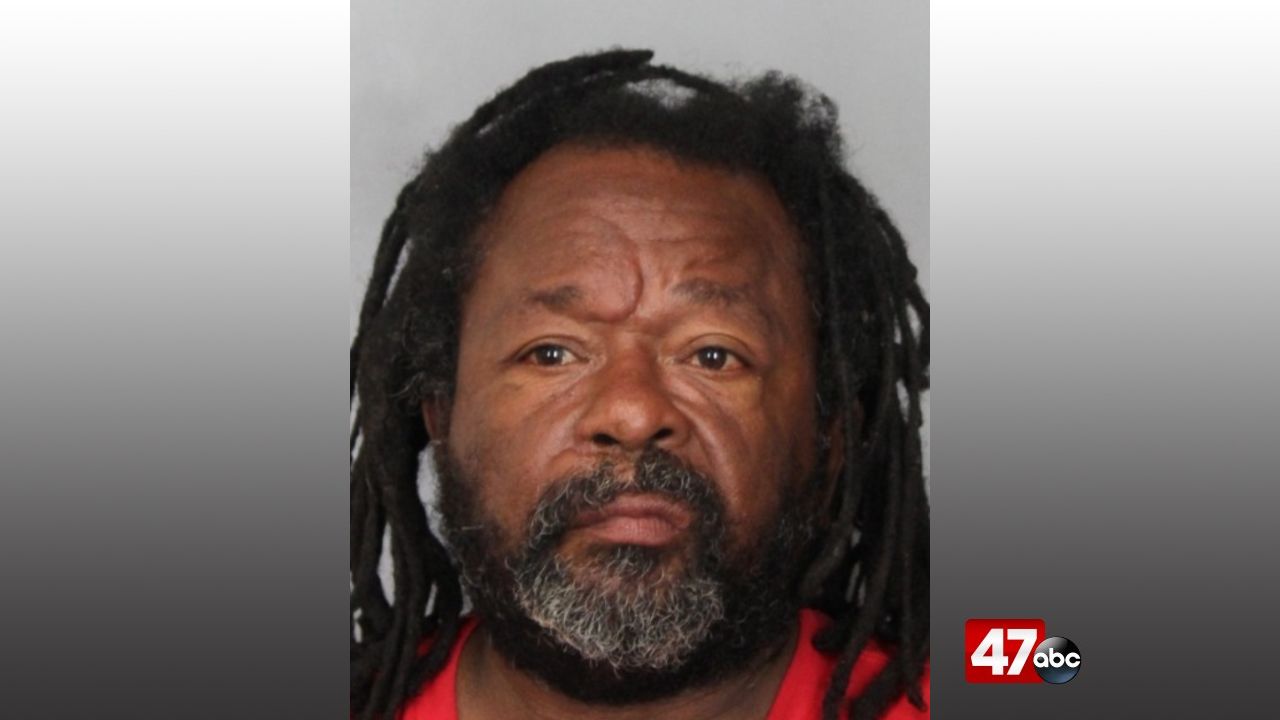 Troopers say they were conducting proactive enforcement in a known high drug traffic area. Troopers stopped in front of a nuisance residence, in the 28000 block of West Springside Drive, and observed a male running from the rear of the property.

Troopers made contact with a 15-year-old in the backyard of a nearby residence and discovered that he had outstanding warrants. The teen was also found in possession of approximately .65 grams of crack cocaine, drug paraphernalia, and under $100 in suspected drug money.

Troopers then responded back to the known drug property and arrested 55-year-old Calvin Wyatt for continually allowing drug transactions to occur on his property.

Both were subsequently arrested. Wyatt was charged with maintaining a drug property and was released on his own recognizance.

The juvenile was charged with possession with intent to deliver a controlled substance, possession of drug paraphernalia, third degree criminal trespass, and resisting arrest. He was held at the Stevenson Center on $4,600 secured bond.