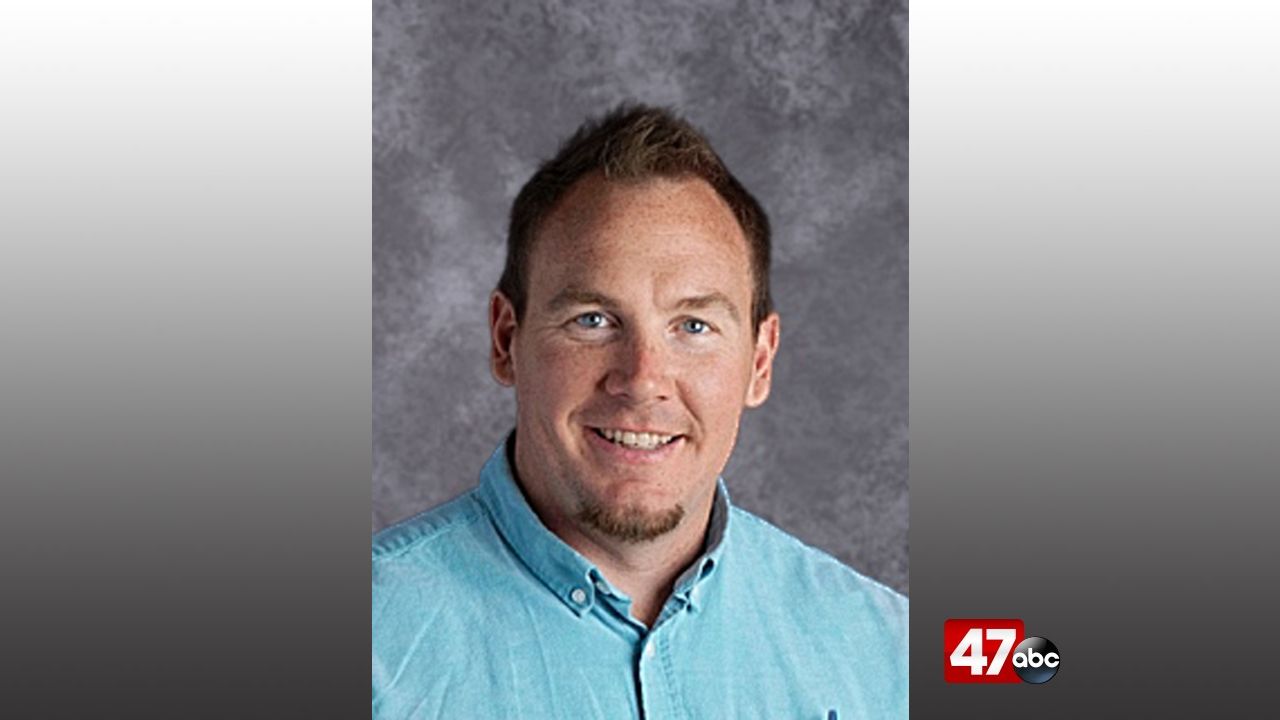 Brandon McCabe, an agricultural structures and engineering teacher at Sussex Central High School since 2010, was chosen as the winner from a pool of 15 candidates. McCabe teaches students about the construction, plumbing, electrical, HVAC, and masonry trades. Officials say he also serves as a department chair and an FFA advisor, coaching students to compete in a variety of career development events.

McCabe has been the treasurer of the Delaware FFA Foundation since April 2015, and vice president of the Sussex Central FFA Alumni Association since March 2014. In addition, McCabe was an assistant baseball coach at UMES from 2006 to 2008, and a coach and lead hitting instructor for the High Heat traveling baseball club in Salisbury from 2008 to 2015.