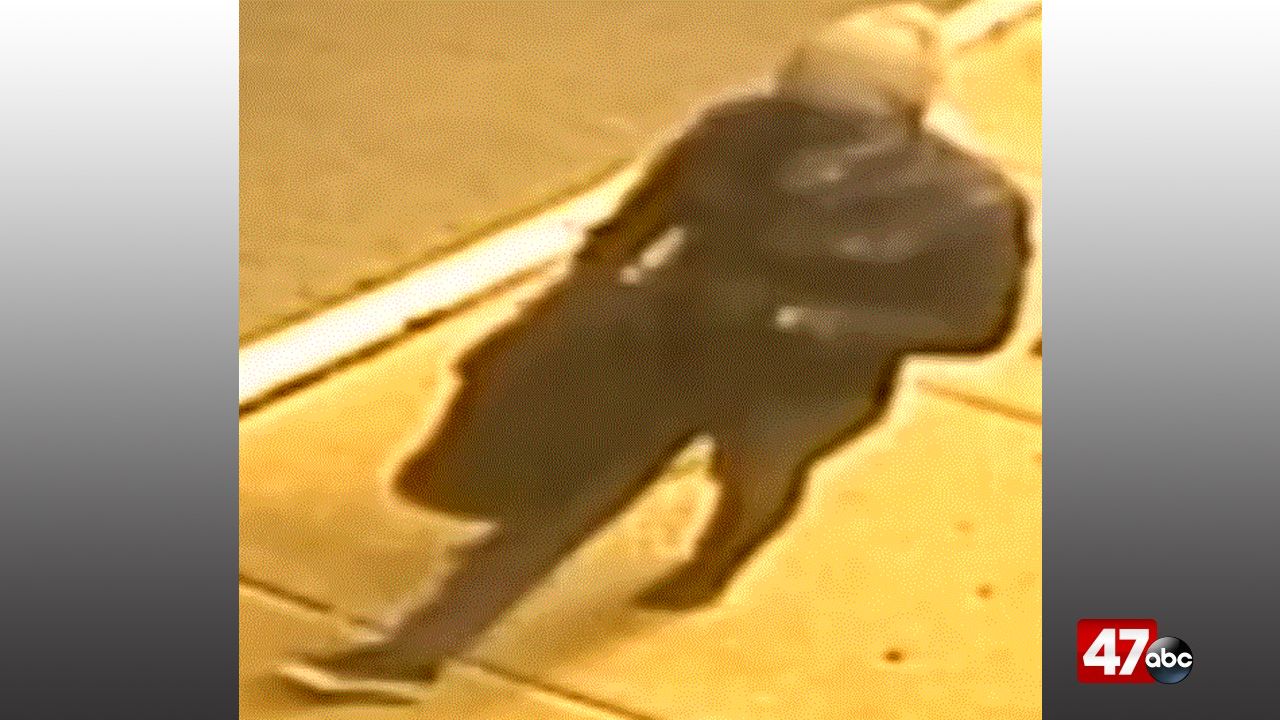 DOVER, Del. – Delaware State Police are attempting to identify a man wanted in connection to a burglary that happened last weekend in Dover.

Police say the incident happened shortly before 5 a.m. on Saturday, at the Subway sandwich shop located at 1151 East Lebanon Road, Unit A. An unknown suspect broke into the business and stole an unknown amount of money before fleeing through the back parking lot on a bicycle.

The suspect is described as a meal wearing a dark colored jacket and pants, light colored beanie, and dark sneakers with white soles. He was also carrying a black backpack with a red marking on top.

Anyone with information on this incident or suspect should contact Detective S. Nash at 302-698-8444 or by emailing Sidney.Nash@delaware.gov. Tips can also be submitted to Delaware Crime Stoppers at 1-800-TIP-3333.