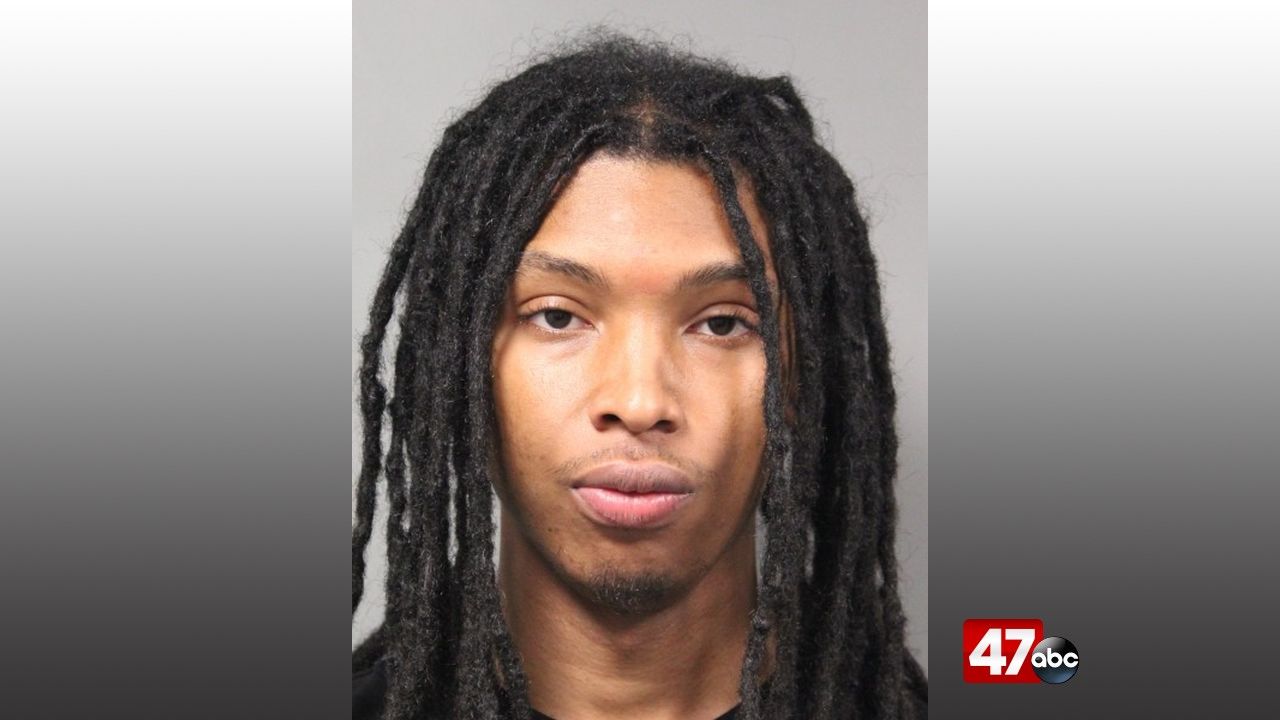 Just before 12:30 p.m., officers responded to the Cedar Chase Apartment complex for a report of two subjects pointing guns at each other. On arrival, witnesses told police that one of the suspects was seen leaving in a white Toyota Avalon.

Officers located the vehicle and stopped the driver, 22-year-old Antwoine Price. He was then found to be in possession of a loaded handgun and 9 grams of marijuana.

Price was arrested and charged with carrying a concealed deadly weapon, possession of a firearm by person prohibited, and possession of marijuana. He was released on his own recognizance.

Officers were unable to locate the second subject at the time.