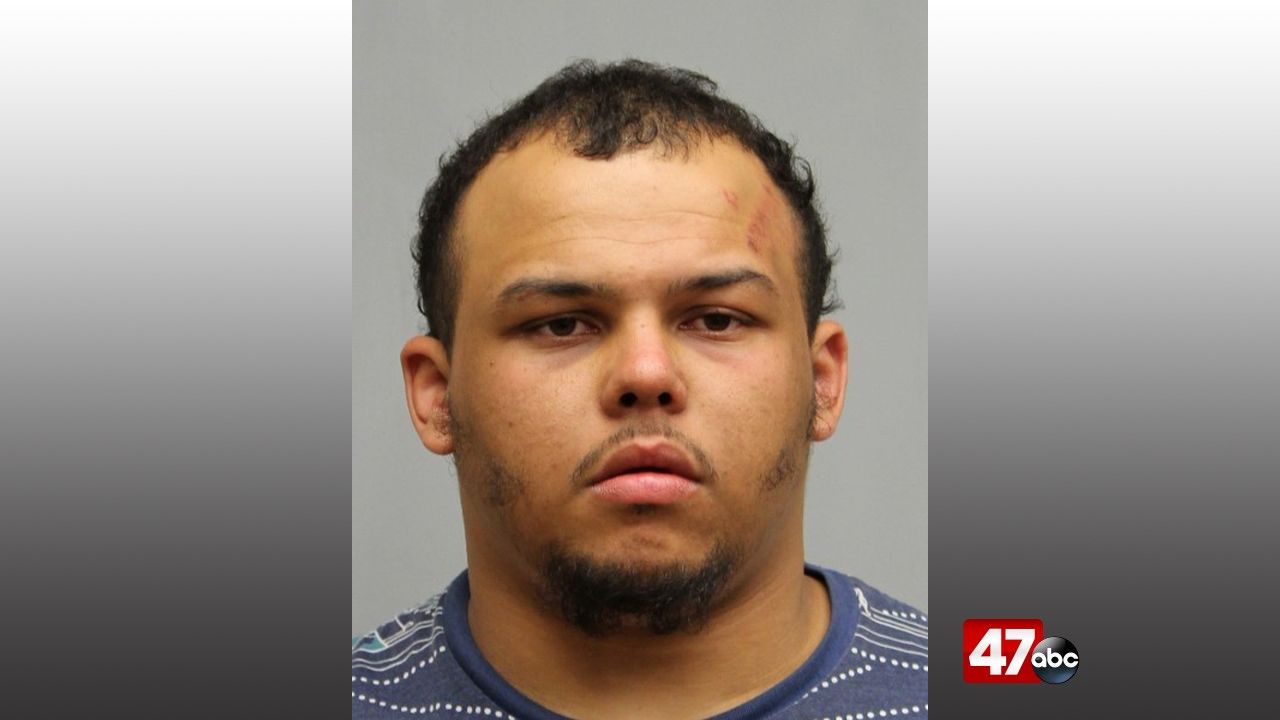 At around 10 p.m. on May 7th, officers stopped a vehicle in the area of West Street and Townsend Street in Laurel. Officers say they immediately recognized one of the passengers as 21-year-old Marc Brown, who was known to have several outstanding felony warrants out of Sussex County for multiple high-speed vehicle chases.

Brown reportedly tried to flee and resisted arrest, but was quickly taken into custody without further incident. He was subsequently charged with failure to stop for police signal, resisting arrest, aggressive driving, driving without a valid license, operation of an unregistered motor vehicle, failure to signal turn, failure to stop at stop sign, driving on the wrong side of the roadway, driving at unreasonable speed, and improper passing.