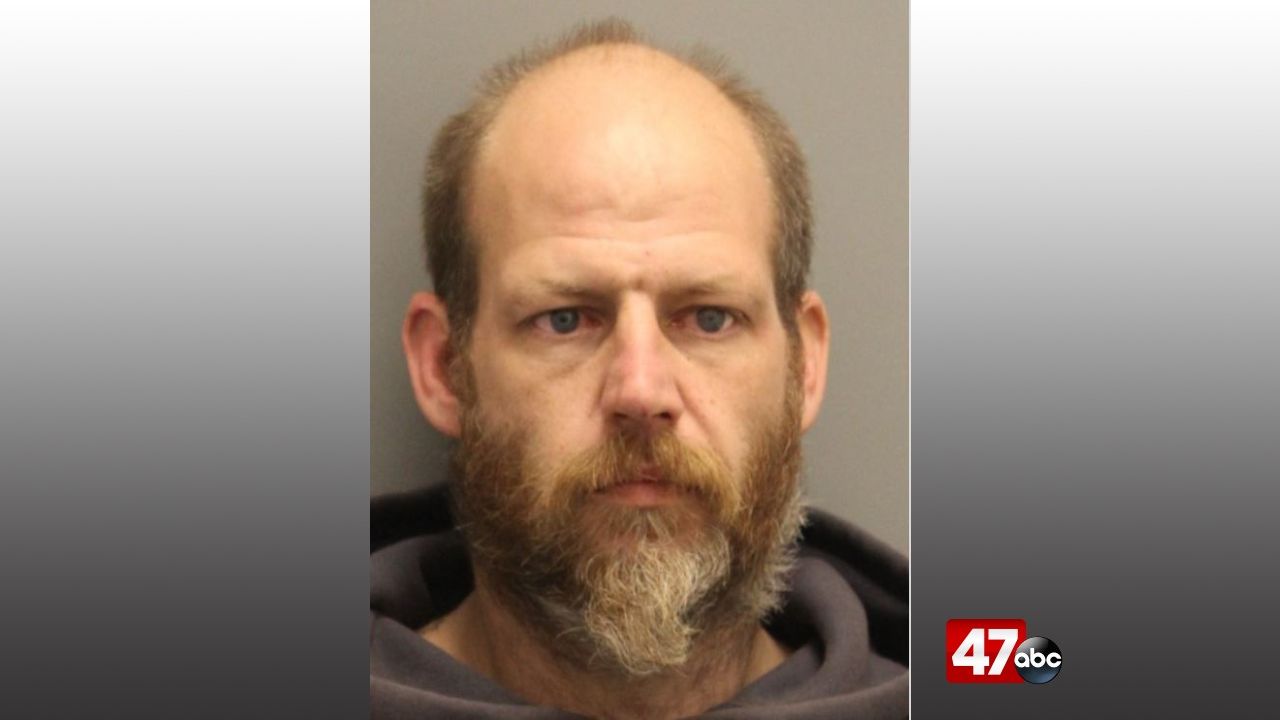 Shortly after 11:30 a.m., troopers responded to a motor vehicle collision on Pearsons Corner Road in Dover. On arrival, troopers learned that a passenger in one of the vehicles involved in the accident fled the scene after the accident.

Troopers searched the area, locating 37-year-old Joseph Kleinen, who matched the description of the subject that fled the scene. A computer check revealed that Kleinen was wanted by Troop 3 for second degree burglary and other related charges.

During a search, Kleinen was found in possession of drug paraphernalia and several baggies containing a crystal substance determined to be methamphetamine, weighing approximately 23.4 grams.

Kleinen was subsequently arrested and charged with possession with intent to deliver a controlled substance, possession of drug paraphernalia, second degree burglary, theft over $1,500, criminal mischief over $1,000, and second degree conspiracy. He was later released on his own recognizance.