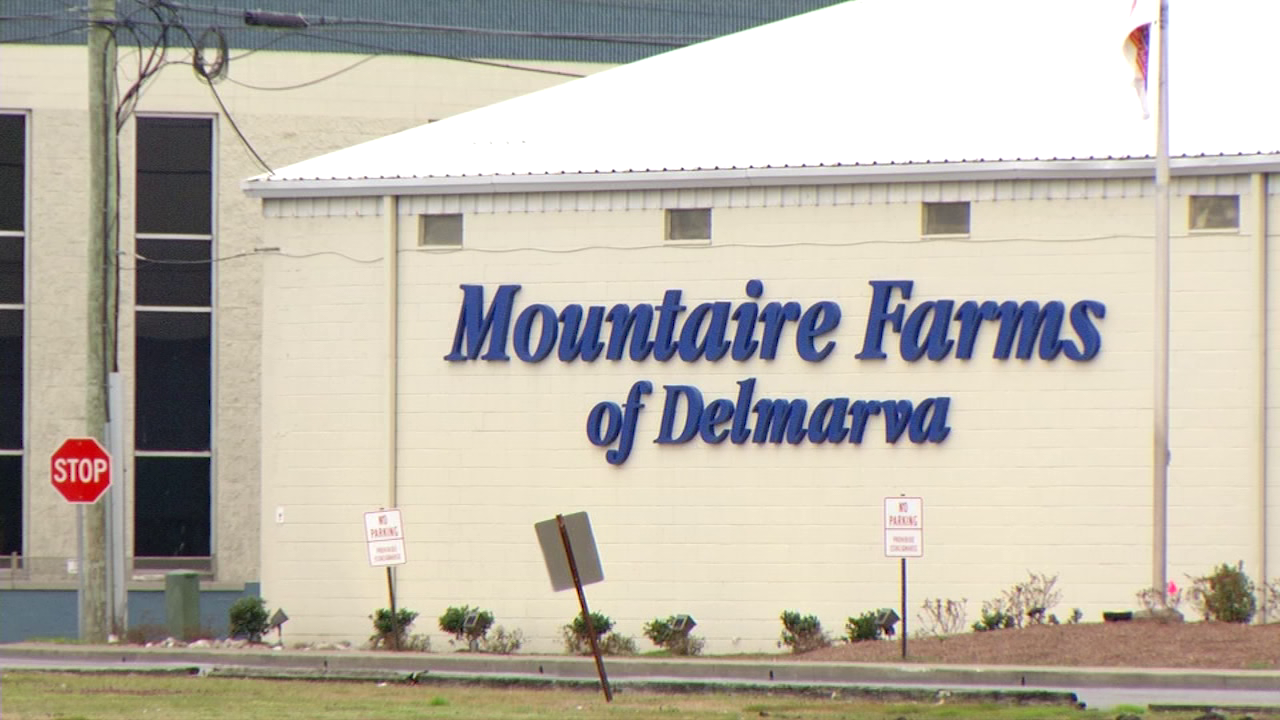 We’re told the charges allege that Mountaire Farms management violated federal labor laws by forcing workers represented by the union to attend captive employee meetings conducted without regard to CDC social distancing guidelines, excluding a union shop steward from a COVID-related Plant Complex site visit and meeting conducted by agents of the CDC and the Delaware State Health Department, and engaging in surveillance of a Facebook group maintained to promote acts of mutual aid and protection.

This is the third charge filed against Mountaire by the union in the past few months. Back in March, the union filed a complaint for denying union officials access to the plant while granting unabated access to other parties. Another charge was filed in April by the union when the company reportedly failed to furnish information requested by the union as required under federal law and for granting special privileges to employees campaigning against the union in the plant.