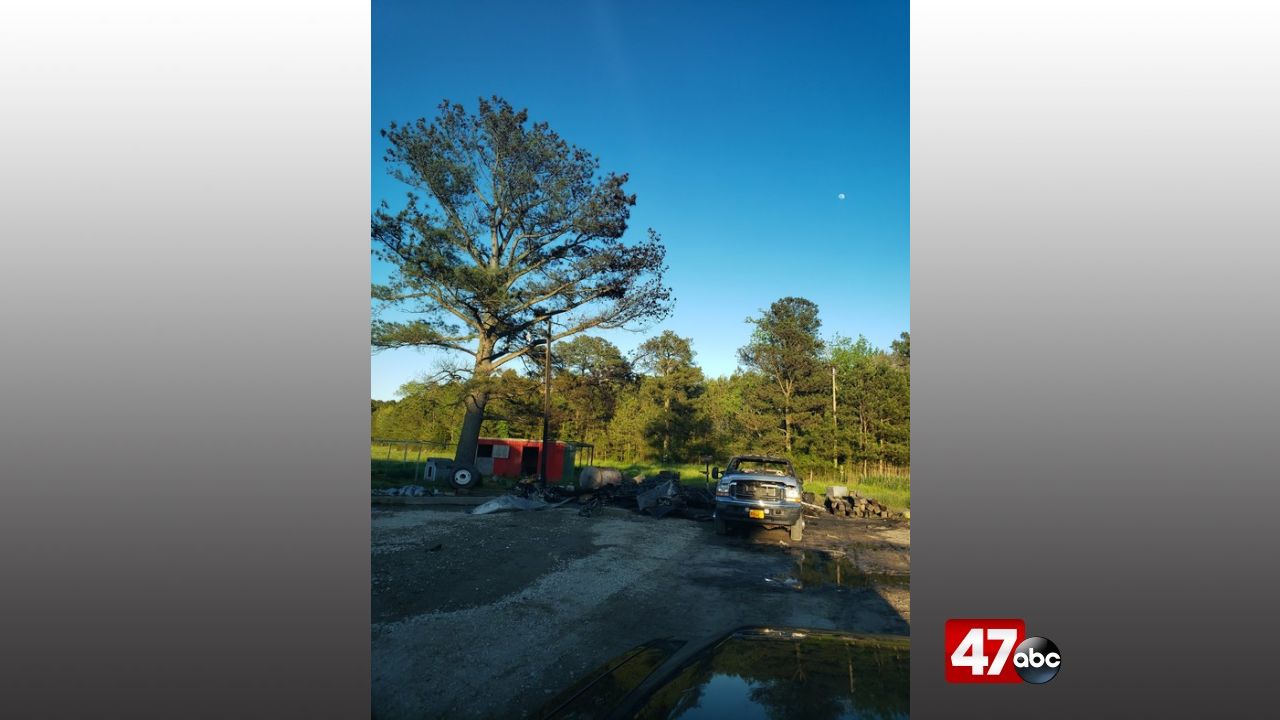 PRINCESS ANNE, Md. – Maryland fire officials say a fire that broke out at an outbuilding in Princess Anne Monday afternoon was accidental.

The fire was reported at around 4:45 p.m., at a residential outbuilding at 26875 Fitzgerald Road. The Princess Anne Volunteer Fire Department responded to the blaze, which was under control in 30 minutes.

State fire investigators determined the fire was the result of an electrical issue. Outside of the building during the fire was a 2005 F-350 pickup truck, 1997 Sea Ray 240 Cruiser, riding lawnmower, and golf cart, all of which were destroyed. Total fire damage has been estimated at $26,000.

Police chief: Person of interest in July 4 shooting at Chicago-area parade is in custody after brief chase