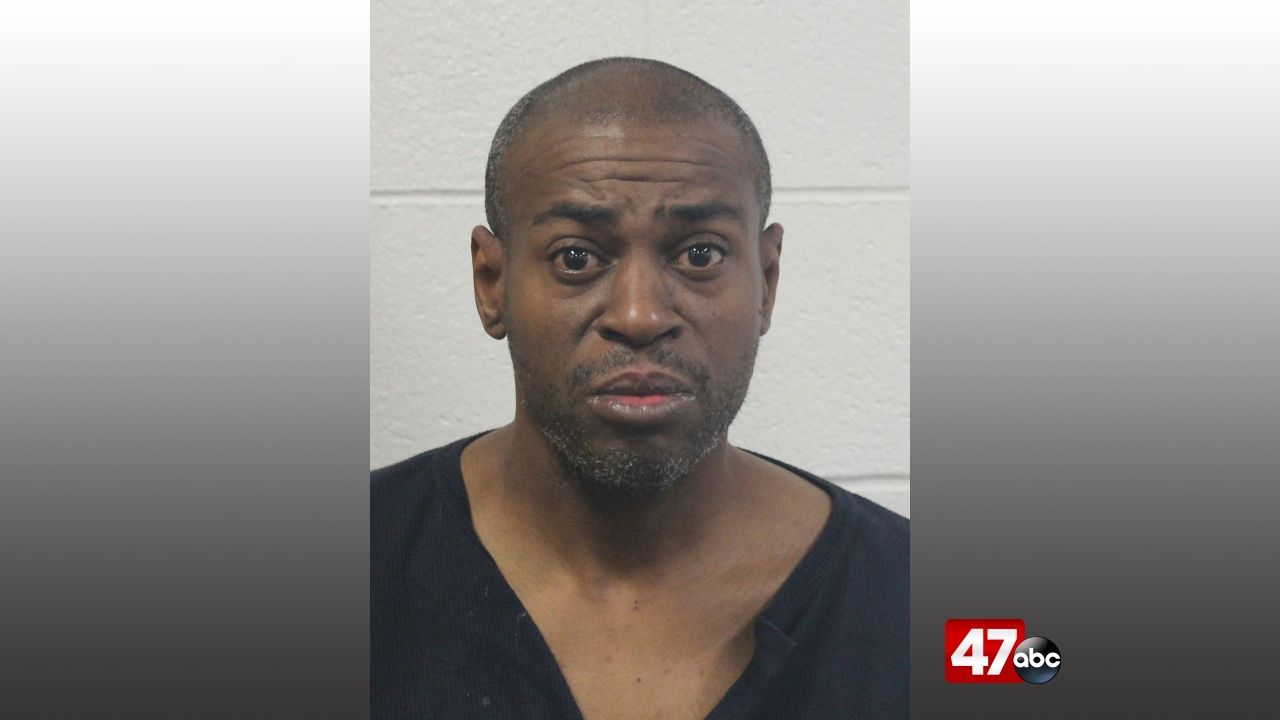 Just before 6 p.m. Tuesday, a deputy with the Wicomico County Sheriff’s Office stopped a vehicle being driven by 43-year-old Tony Davis for a traffic violation. During the stop, the deputy observed indicators of possible illicit activity, which prompted the deputy to initiate a search of Davis’ vehicle, resulting in the recovery of cocaine and multiple bags of heroin.

When the deputy tried to arrest Davis, he reportedly pulled away and physically struggled against the deputy’s efforts to place him in custody. With the assistance of an additional deputy, Davis was eventually secured in handcuffs.

Police say the amount of heroin and individual packaging was indicative of distribution.