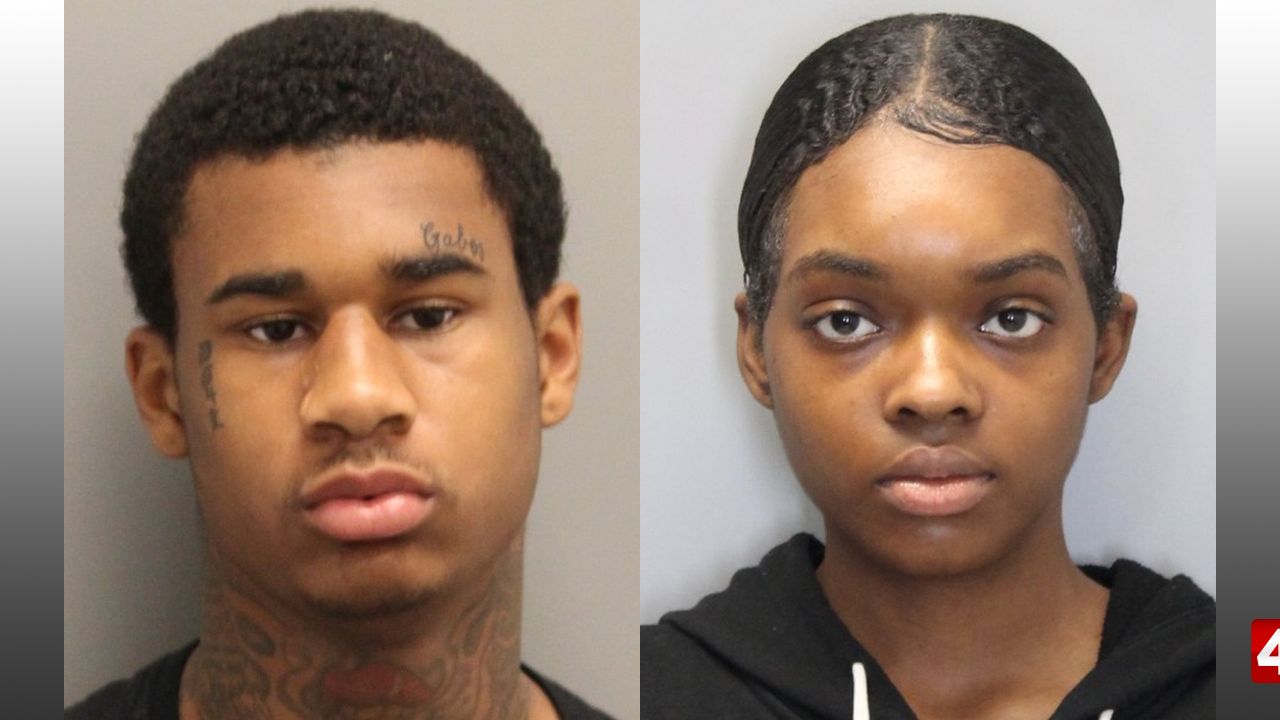 DOVER, Del. – The Delaware State Police have identified two suspects in connection with the murder that happened in the Dover area back in February.

Police say the incident occurred on February 25th, 2020 at approximately 2:00 p.m. when Troopers were dispatched to the parking lot between the McDonalds and the Best Western off of Pine Cabin Road and E. Lebanon Road, Dover, for a report of shots being fired.  Upon arrival to the area, Troopers say they located a man, later identified as 18-year-old Shiheem Durham, of Dover, DE, in the area of the Premier Village Apartments dead from an apparent gunshot wound.

Police say on April 23, 2020, Calhum was taken into custody at his home in Philadelphia, PA. Calhum is currently being held at the Curran-Fromhold Correctional Facility in Philadelphia pending extradition.  Upon his extradition back to Delaware, Calhum will be charged with the following:

On May 4, 2020 Darielle Oliver turned herself in at Troop 2 where she was charged with Conspiracy First Degree (Felony).  She was arraigned before the Justice of the Peace Court and released on her own recognizance.

The Latest: U of Delaware seeks to cut staff amid pandemic