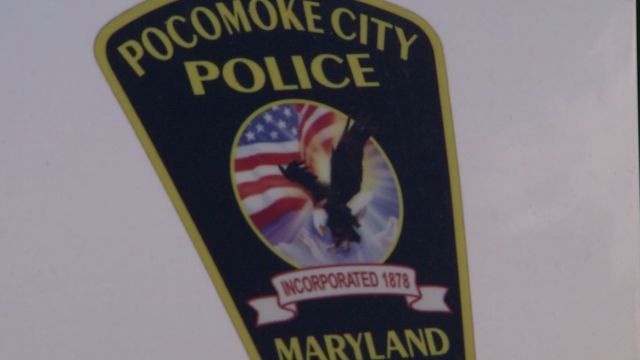 Brumley tells 47 ABC that the officer is now self-quarantining and that his partner has tested negative.

He also says he doesn’t believe the officer has transmitted the virus to any other members of the department or the public.

According to Brumley, the officer told his supervisor on April 29 that he had lost taste and smell. That same day the officer was sent home and has not been back to work since. We’re told the following day the officer got tested at Perdue Stadium in Salisbury, where testing has been set up for critical employees.

After not hearing back about his results, Brumley said the officer called on May 6 and was told he tested positive.

Brumley tells 47 ABC that since the virus came to the Eastern Shore, that his department has taken precautions to keep both the public and officers safe.