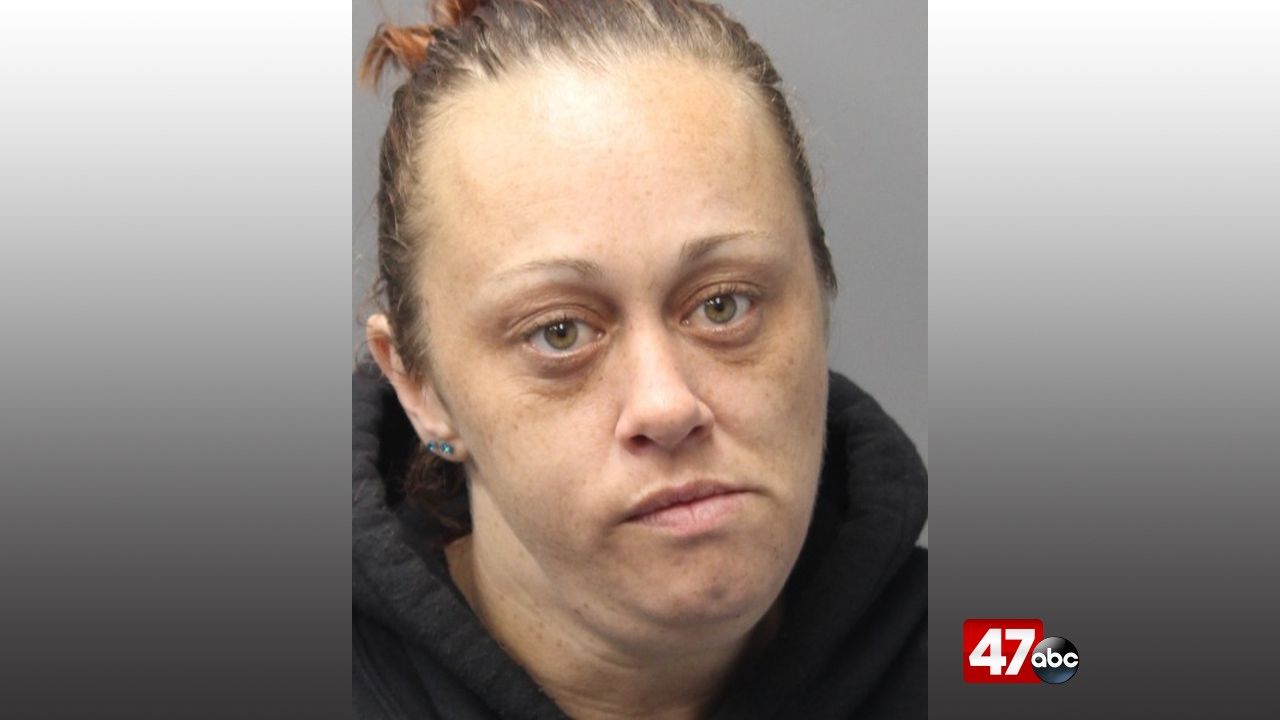 We’re told the incident happened back in March, at the Betsy Ross Pizza restaurant in the 17000 block of South DuPont Highway. The victim reported that an unknown suspect stole an unknown amount of money from a shed.

Further investigation led police to identify the suspect as 38-year-old Melissa Lindenmeier and obtained a warrant for her arrest. She was taken into custody on Friday, and it was learned through a computer check that she had capiases out of Kent and Sussex Counties for failure to pay fines. She was charged with third degree burglary and theft under $1,500, in addition to the capiases.

The Latest: WHO: Russian vaccine not in advanced test stages