Harrington teen arrested in connection to multiple thefts from vehicles 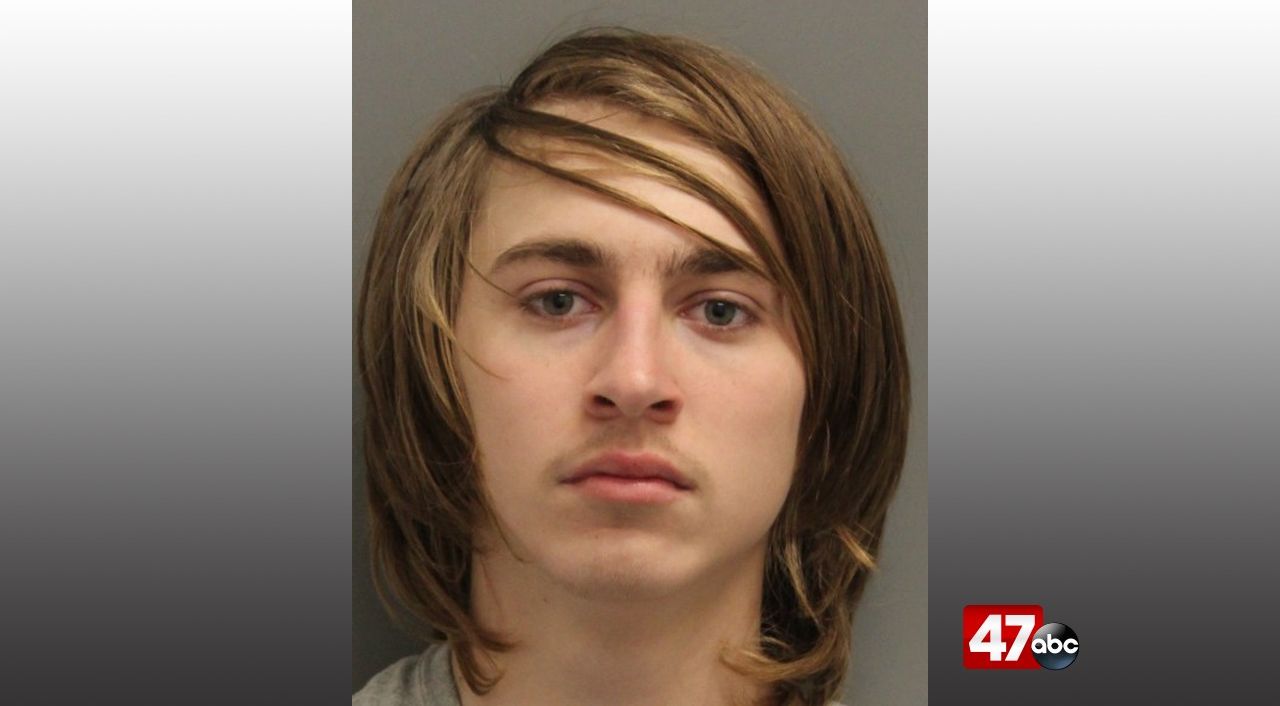 On Tuesday, troopers were called to the Henlopen Acres development for a several complaints of thefts from motor vehicles. The victims reported that unknown suspects had stolen items from their unsecured vehicles during the overnight hours of April 27th into April 28th.

Further investigation led police to identify 18-year-old Dalton Hillard as one of the suspects. Troopers made contact with Hillard at a residence on Evans Turn Drive in Dover on Tuesday, and after receiving consent to search his vehicle, numerous items that were reported stolen in the incidents were found.