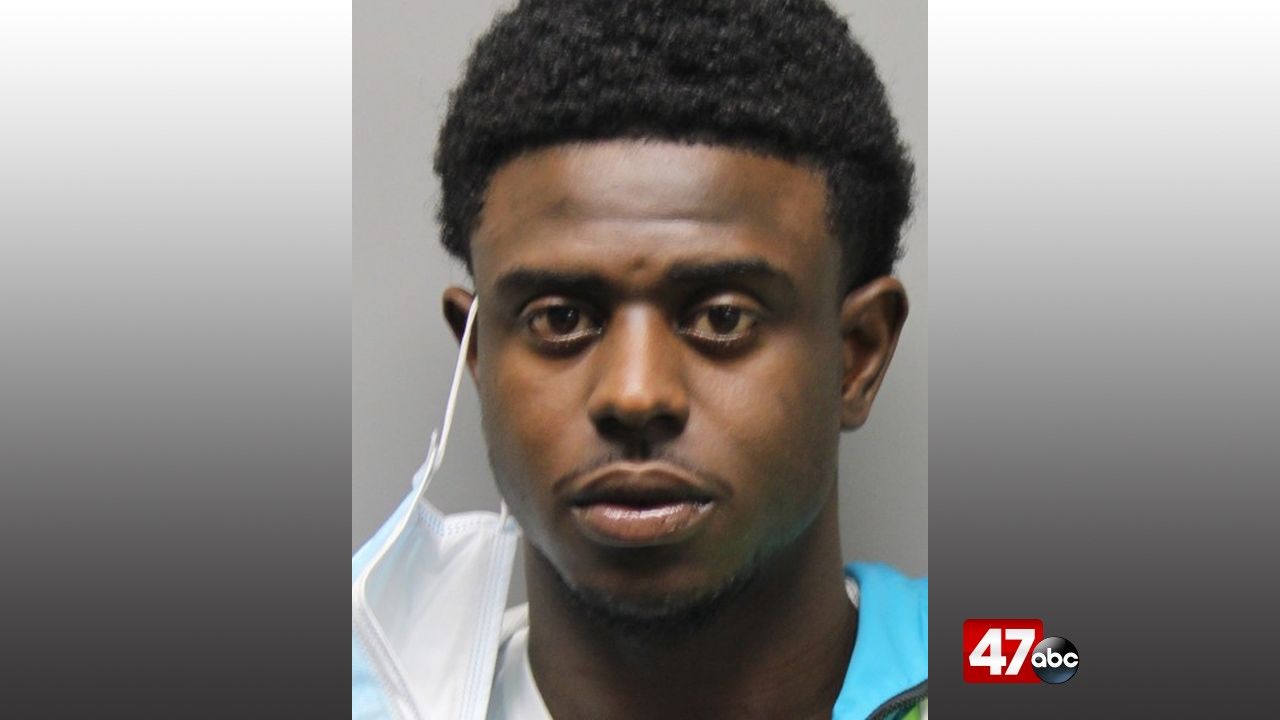 At around 4:30 p.m. Thursday, troopers responded to a residence in the 18000 block of S. Old State Road in Ellendale for a report of a domestic incident involving a weapon. On arrival, troopers met with a 39-year-old resident who reported that he and his son had gotten into a verbal argument after learning that the son, 24-year-old John Shorts, had a handgun that was left unsecured in the front seat of his vehicle.

It was learned that the argument turned physical when Shorts reportedly grabbed the handgun from his vehicle and pointed it at his father while threatening to kill him. Shorts then fled the residence before police arrived, but was located a short time later at the Milford Perdue Plant. The victim was not injured in the incident.

Shorts was charged with possession of a firearm during the commission of a felony, aggravated menacing, terroristic threatening, and offensive touching. He was later released on $22,000 unsecured bond.