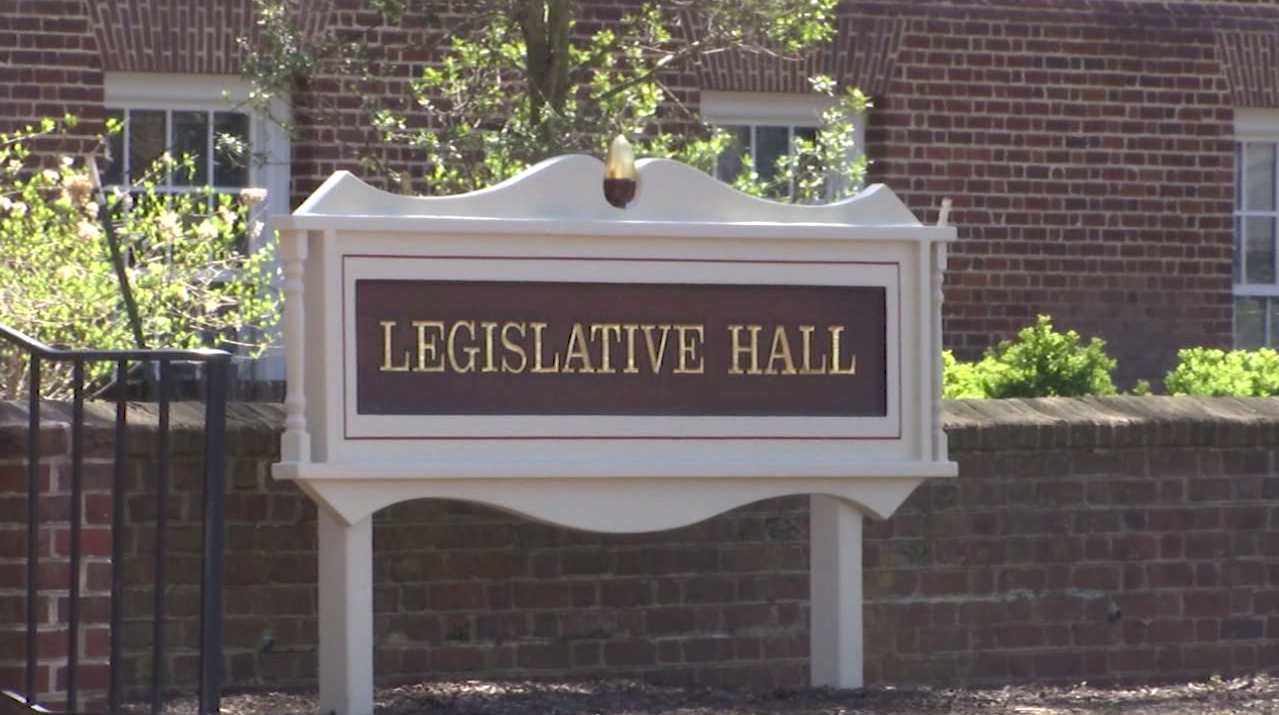 DOVER, Del. – On Thursday, leaders of the Delaware General Assembly announced plants to virtually reconvene the second half of this year’s legislative session, starting later this month.

We’re told the General Assembly will implement a plan that allows the House and Senate to meet to their constitutional obligations efficiently and effectively, while also protecting the public, staff, and legislators from the risk of spreading COVID-19.

Until recently, Delaware law required the General Assembly to meet in person in Legislative Hall to conduct business, however, the legislature amended this to allow for session to take place in alternative locations during an emergency. Given current circumstances, leaders have determined that the safest way to meet is through a virtual session.

The presiding officer of each chamber will reconvene session later this month. Both chambers will live stream their respective proceedings on YouTube, and a link to both sites will be posted on the General Assembly’s website as well as each caucus’ Facebook page.

Officials say that because there are currently no formal rules in place to meet virtually, several procedural steps must be taken first. Each chamber will have to introduce and pass a concurrent resolution to amend their rules in a way that will remove any impediments to conducting a virtual meeting, including requirements for the printing of legislation, physical signatures of sponsors on physical backers, and physical signatures for committee reports. These procedures will include a method to verify the identity of each legislator and ensure they are able to participate in virtual session, as well as provide a means for the public to observe proceedings.

We’re told that additional virtual session days will be announced in the coming weeks for the General Assembly to meet its constitutional obligation to pass an operating budget by June 30th.