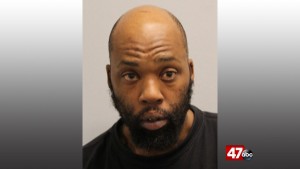 Police say just after 3 PM a trooper stopped a vehicle on Prettyman Road near Lewes Georgetown Highway for hauling a trailer without a visible license plate on Thursday. Police say after contact was made with the driver, 43-year-old William Holloman Jr., of Lewes, an odor of marijuana could be detected.

A subsequent search of the vehicle was conducted and police say they found 59.44 grams of marijuana, 8.78 grams of crack cocaine, and drug paraphernalia.

The 43-year-old was arrested and transported back to Troop 7 where he was charged with the following:

Holloman was arraigned before the Justice of the Peace Court and released on his own recognizance.