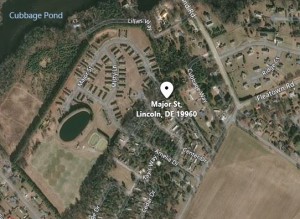 LINCOLN, Del. – Delaware State Police are investigating after they say two men knocked on a homeowner’s door late Sunday night, asked if he had drugs, and then tried to break into the man’s home.

Police say the incident happened just before 10:00 on Sunday night on Major Street. The male victim told police the two men, who he did not know, knocked on his door and asked if he had drugs. When he said no, the victim says a physical altercation ensued. Then, the two men tried to kick the front door in, trying to get into the home. When they were unable to do so, the suspects apparently fled the scene.

Police are now searching for the two suspects, and anyone with any information is urged to call Delaware State Police at 302-856-5850.

The Latest: Brazil travel ban set to start on Tuesday