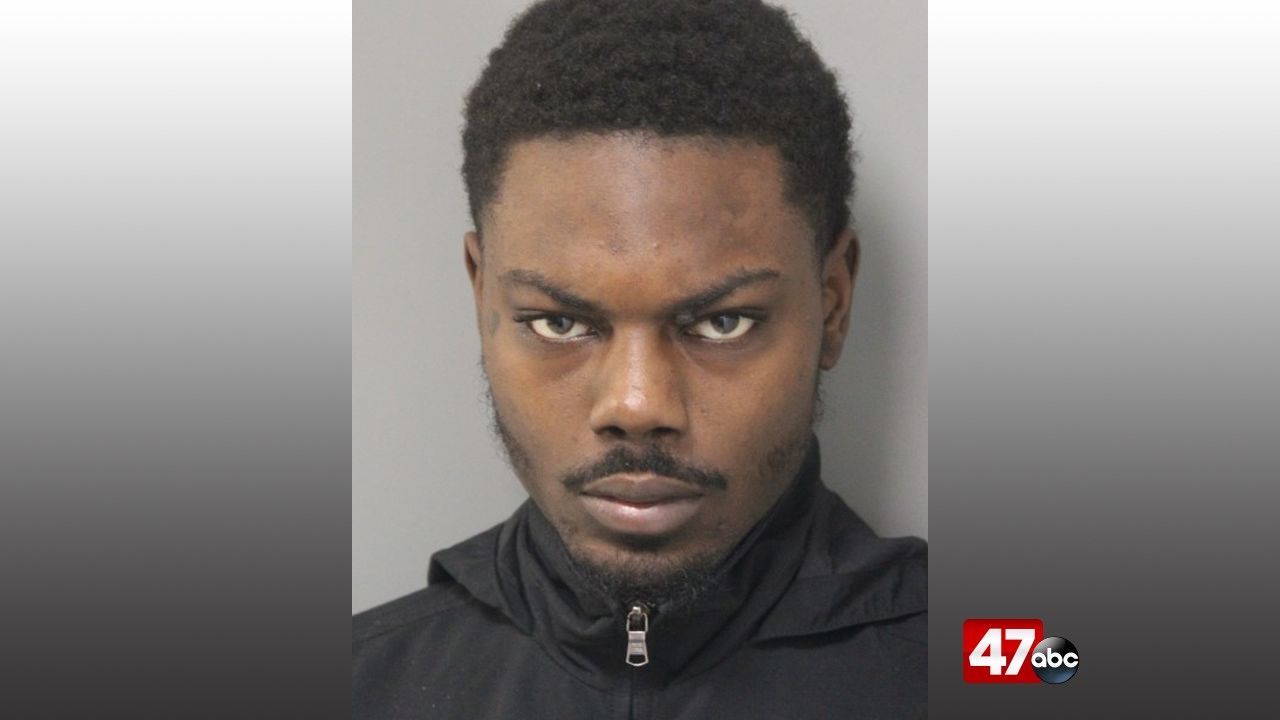 Police say they were called to the area after receiving reports of a woman running through the parking lot, yelling that someone was trying to stab her. When officers arrived, they learned that 19-year-old Cecil Gilmore was seen chasing his 22-year-old ex-girlfriend with a knife towards Route 113.

Gilmore was located in the parking lot of PNC Bank and taken into custody. He was charged with possession of a deadly weapon during the commission of a felony, aggravated menacing, first degree unlawful imprisonment, third degree assault, and breach of release.