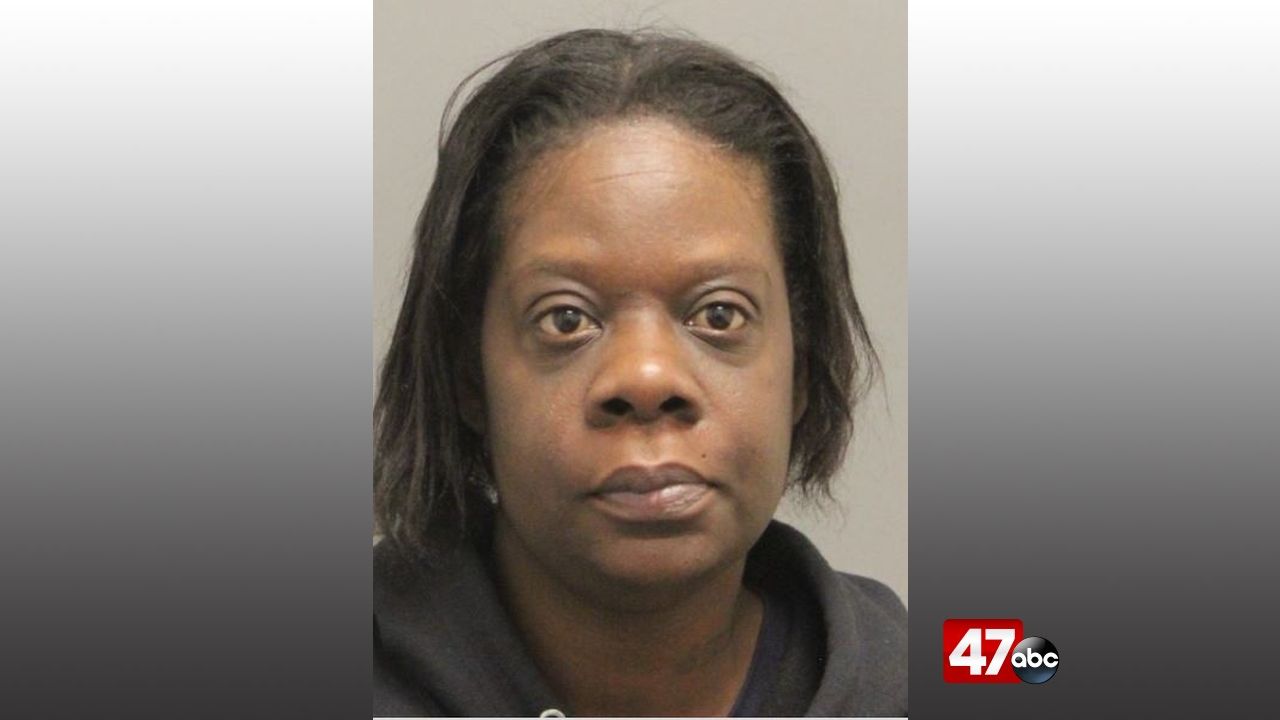 DOVER, Del. – Delaware State Police have arrested a Dover woman after she reportedly stabbed her boyfriend during a domestic dispute.

The initial incident was reported at around 1:40 a.m. on March 21st. The victim, a 35-year-old Dover man, told police that he left Royal Farms and was walking along S. State Street in the area of Lebanon Road when he was approached by an unknown male who stabbed him in the upper torso with an unknown object.

A follow up investigation revealed that the victim was involved in a domestic dispute with his girlfriend, 41-year-old Safata Johnson, on the night of the incident. During the argument, Johnson reportedly grabbed a paring knife and stabbed the victim in the upper torso.

The victim was treated at Bayhealth Kent Campus.

Johnson turned herself into Troop 3, where she was charged with felony first degree assault and possession of a deadly weapon during the commission of a felony. She was released on her own recognizance with a no contact order issued with the victim.

Operation We Care to send care packages to troops overseas