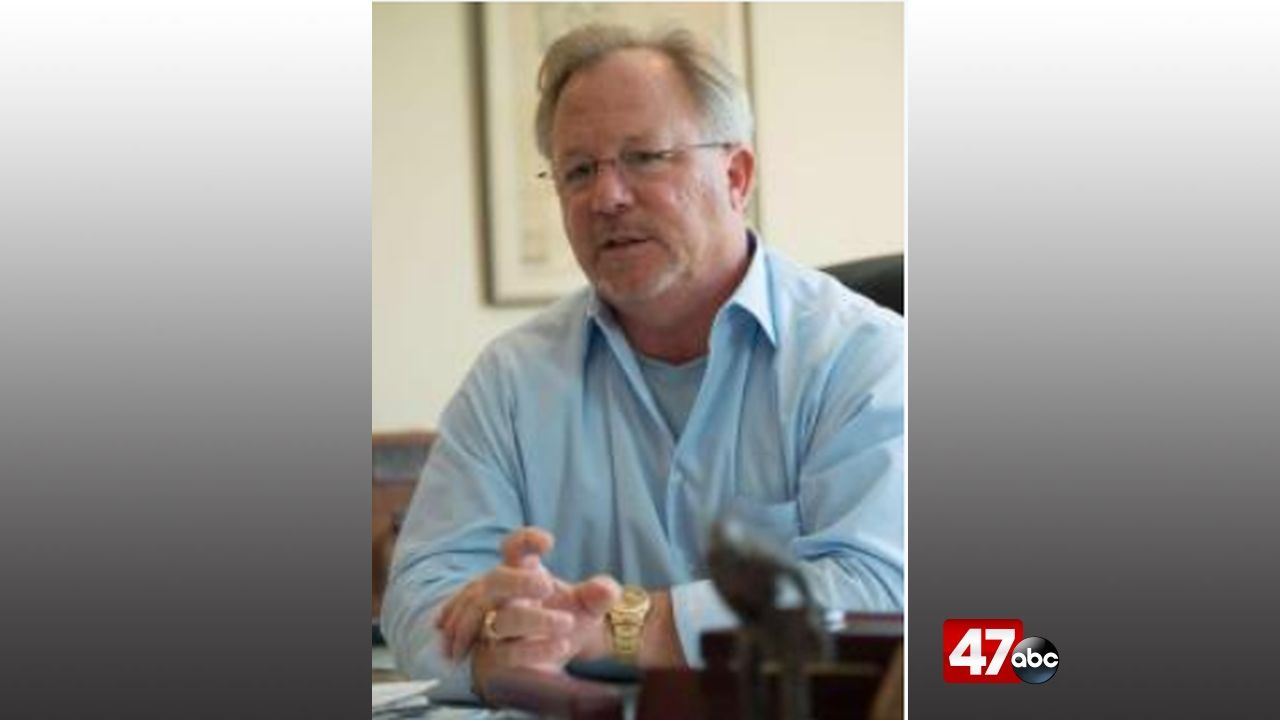 DEWEY BEACH, DE – Community members and town officials are mourning the loss of Mayor TJ Redefer after he passed away on Tuesday, April 7.

Town Commissioners say Redefer passed away with his wife by his side.

As for future plans for the town, Town Commissioner Dale Cook says he will be temporarily filling in and doing the duties that are normally performed by the mayor until the election in September of 2020.

Officials say a public memorial service will be held for the community after the public health threat of coronavirus is lifted.

Mayor TJ Redefer has served as the town’s mayor since 2017.