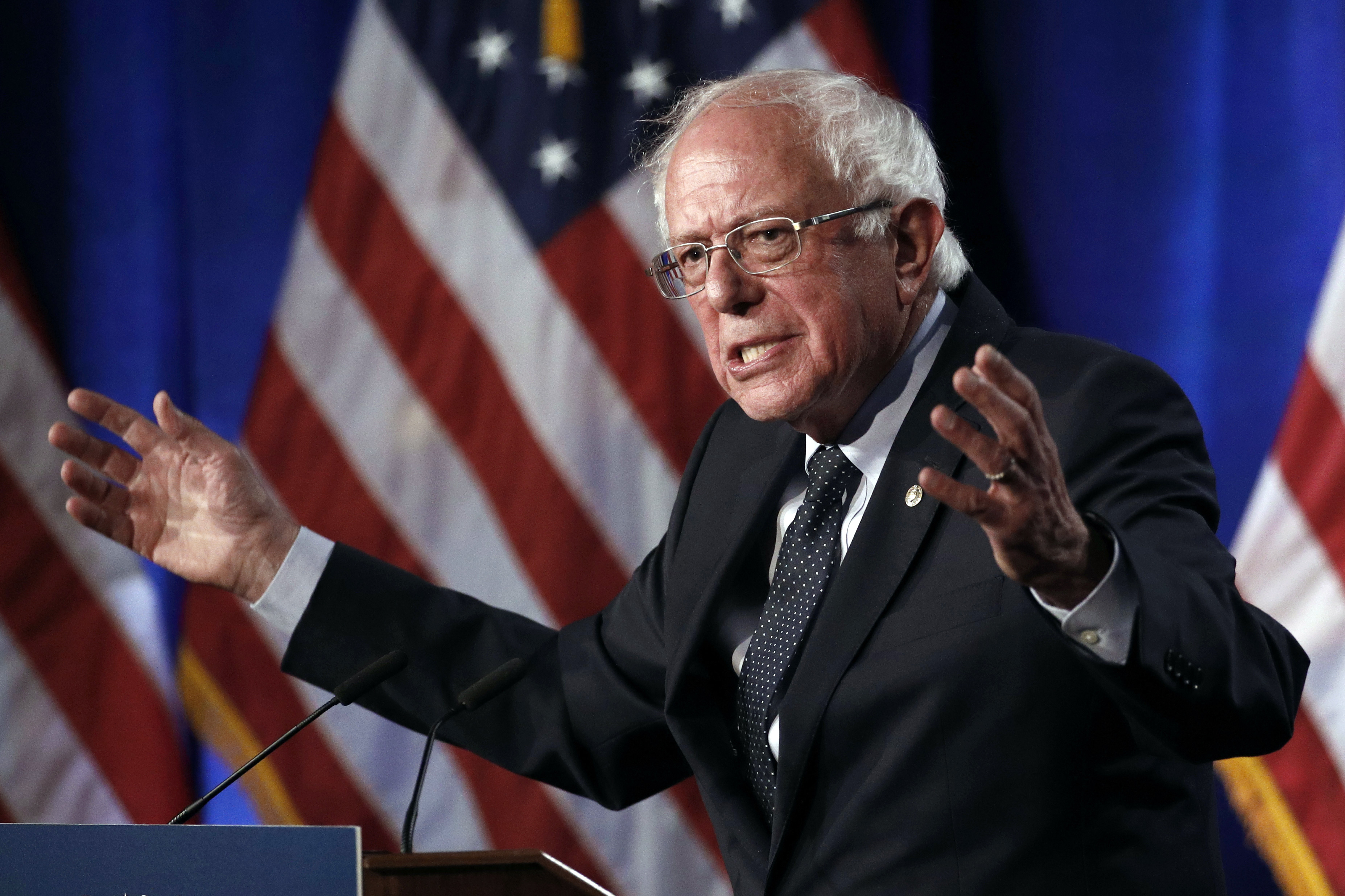 Although his campaign started off strong, Sanders said he has acknowledged that Biden is too far ahead in the race for him to have any reasonable hope of catching up, and has thus dropped out of the race.

Sanders was the chief proponent of Medicare for All – his signature plan which would establish a single-payer system and eliminate private insurance. In June, Sanders revealed a plan to cancel $1.6 trillion in student loan dead and make all public colleges and trade schools tuition free. He is also a proponent of raising the federal minimum wage to $15 per hour.

His 2020 campaign aimed to build on the organizing network of his 2016 presidential primary run against Hillary Clinton. In the end, he lost that nomination amid claims that the Democratic part weighed in heavily for Clinton.

He raised more than $46.5 million in February, and since launching his campaign in 2019, he received more than 8.7 million individual contributions. Sanders said it was more “than any campaign has received at this point in a presidential election in the history of our country.”

He did well in Iowa and New Hampshire, before finishing second to Biden in South Carolina. He lost 10 of 14 states to Biden, including all the southern contests.

As Sanders’ losses mounted, his ability to campaign traditionally was further complicated due to the rapid spread of coronavirus and the need to nix mass gatherings such as rallies, have staff telework, and other changes.